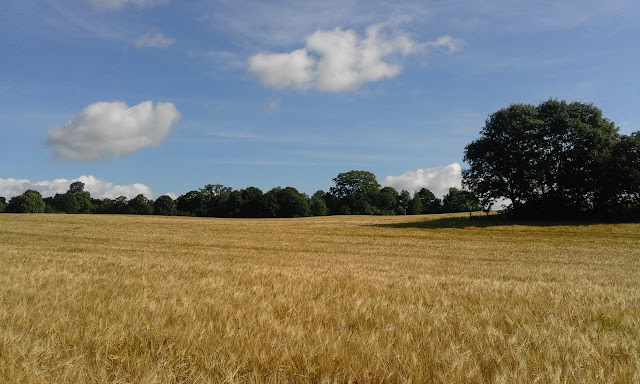 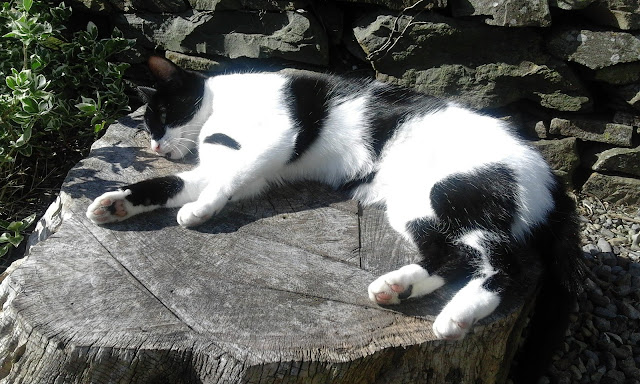 As I write this it is damp and grey outdoors and it is time to finally accept that, for me at least, Summer is now over. I know we can still expect some warm sunny days ahead but the nights are getting longer now and there is a distinct coolness in the morning air.
I have so much enjoyed these late Summer days and really wanted to make the most of this precious time spent with Lily before she begins school next week.
Naturally one of our days was spent at the beach. I think it will be a while now before we will once again be wearing our shorts and running into the sea.
We've been walking and collecting  more blackberries and some elderberries. There have been so many this year. Some of the blackberries are currently being transformed into blackberry vodka while the rest are still in the freezer waiting to be become jam at some point during the coming week. The elderberries will be turned into syrup. It is delicious on porridge during the colder months and apparently it also has antiviral properties. 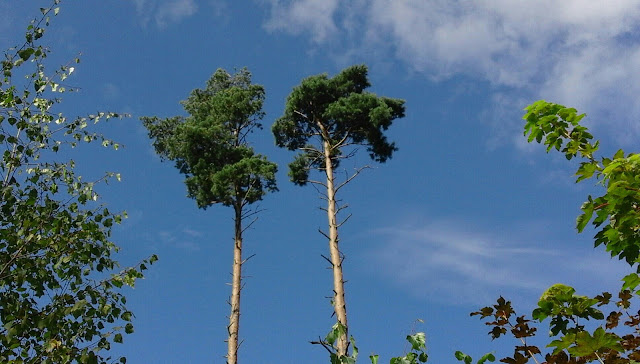 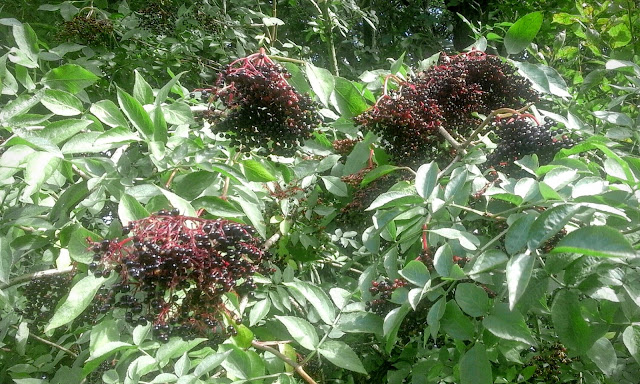 While we were in Settle, a couple of weeks ago, we called in at a lovely little toy shop where I picked up a colourful  pocket kite for Lily and when we were out walking last weekend it was breezy enough to try it out. Initially a little unsure of how it worked she soon got the hang of it and thoroughly enjoyed herself. Luckily there is no shortage of wide open spaces around here so I will keep the kite folded up in the rucksack in anticipation of the next flying opportunity.
Also, last weekend I made a brief foray into the world of cycling in order to try out our recent purchase of a trail-gator. I found I enjoyed it much more than I expected. It's been a few years since I was last on a bike, let alone one with another attached  to it and being told 'faster, faster!' We're hoping to get out again very soon, suffice to say I will be getting hold of some padded shorts before I do. 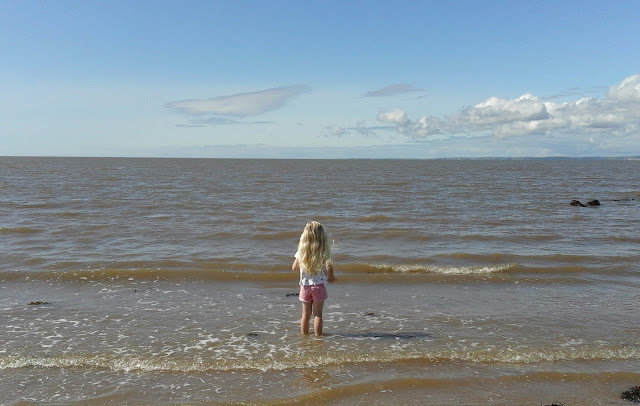 Yesterday I spent an hour sewing name labels into school uniform and this time next week Lily will have spent her very first week at school! I can't think where the time has gone. She seems excited but no doubt it will take her a while to settle in. She's certainly reached a stage where she is ready for new challenges and once she finds her feet I'm sure she'll thrive. It doesn't stop me worrying though.
The changing of the seasons sees us finding a new routine to our days which, although very different from the freedom of the Summer months, is reassuring to return to at this time of year.
J. X
Posted by Jules at 08:42 40 comments: