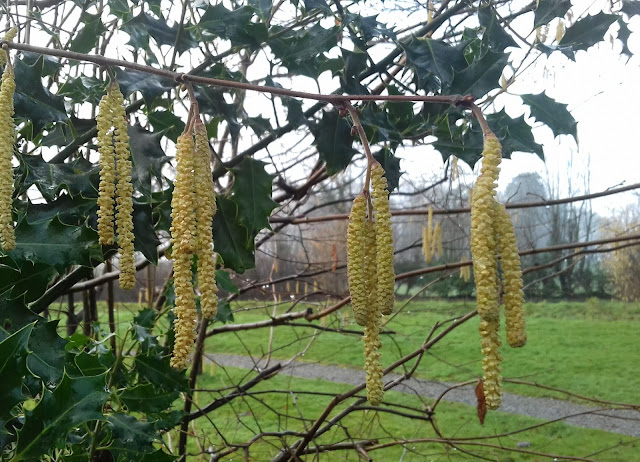 Before I start wittering on, I would like to say a heartfelt thank you for all the good wishes and supportive comments on my previous post. I have been genuinely overwhelmed and touched by your kind words of encouragement and friendship, so please know just how much each and every message means to me.


We've eased ourselves gently into the year, allowing for the mindless daily routine to see us through, finding comfort in the ordinary.
For the most part, January has been reflective of my recent mood. The days have been gloomy, grey and damp, with very little in the way of sunshine; until this last week when the mornings have been pleasingly frosty and bright, with snow covered mountain tops and icy pavements.


There is still joy to be found at this time of year, however.  We've been out walking, whenever possible, wrapping up well against the wintry weather and I can't fail to be cheered by the sight of swathes of snowdrops in the woods. I've begun working on my crochet again ( I will get this blanket finished!), and I'm even attempting to kick start my running; I might have only been out four times since new year, but still, it's a start and I'm hoping to build on it. 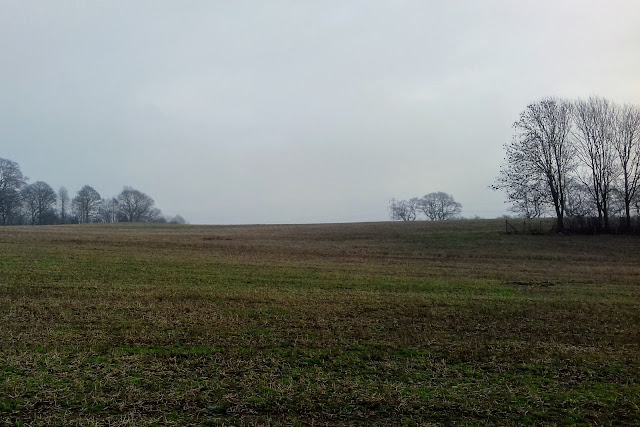 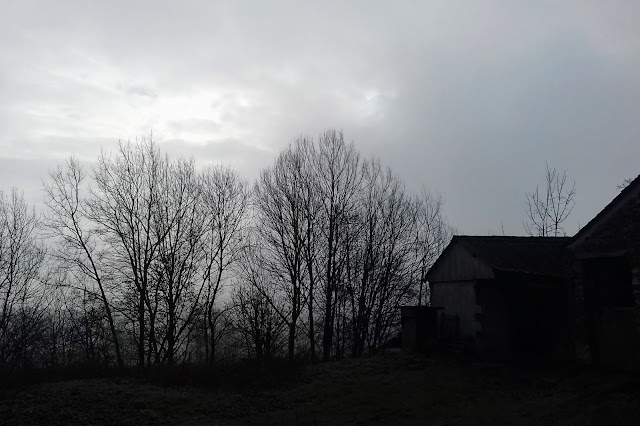 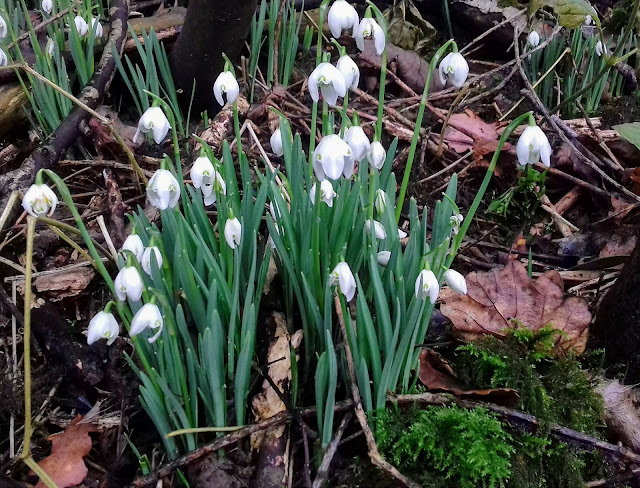 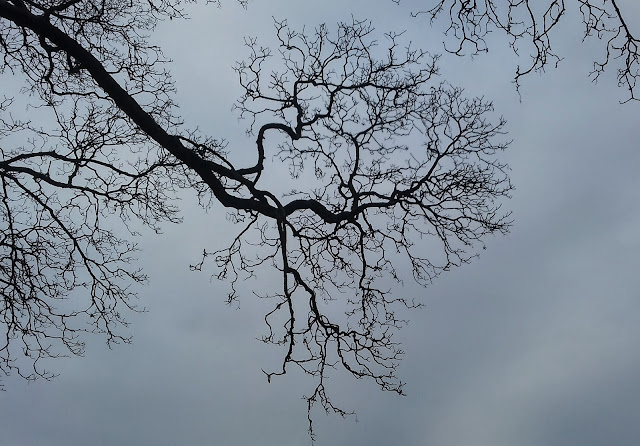 It's been a quiet month so far and I've been spending a lot of my time in the kitchen. When life is uncertain I like to keep busy and feel like I'm doing my bit by providing good, wholesome food. We've enjoyed some delicious soups and our vegetable intake has increased significantly thanks to the purchase of a vegetable box. Since the beginning of the year I've given the kitchen cupboards a good clear out, so I now know just what has been hiding away at the back and I've been able to use up some things which would have otherwise gone to waste. I never understand why I allow the cupboards to get in such a mess, no matter how many times I vow to keep on top of them. 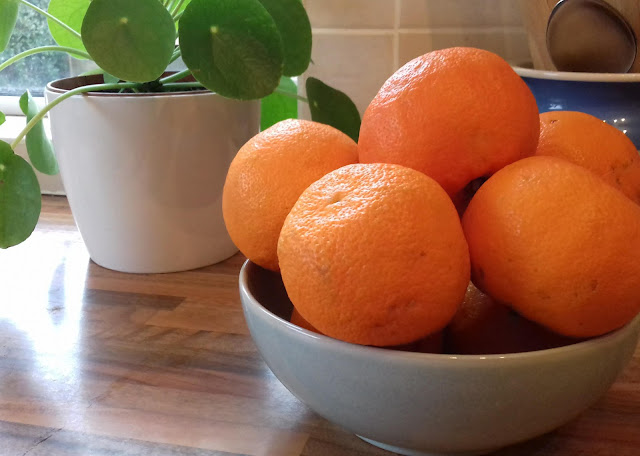 At the weekend, and following a bit of a search for some Seville oranges, I made marmalade. Yes, it was time consuming and yes, it was messy (or that could just be me!), but oh my goodness, it is delicious.
I split the batch in two. Partly because my pan wasn't deep enough once the sugar was added, and also so I was able to add some brandy to half of the mix. Both with and without it tastes so good and, as a first attempt, I am very happy with it. 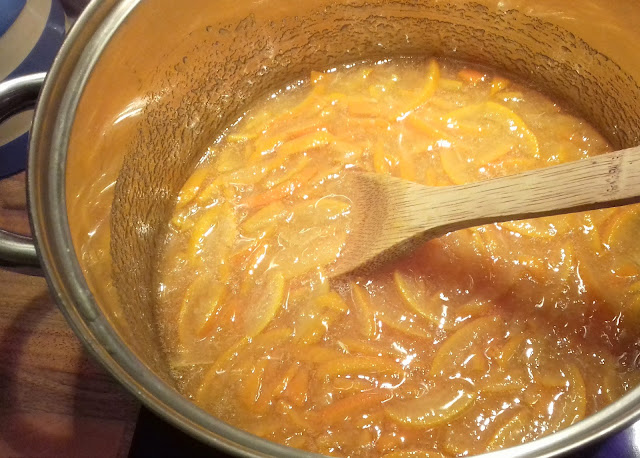 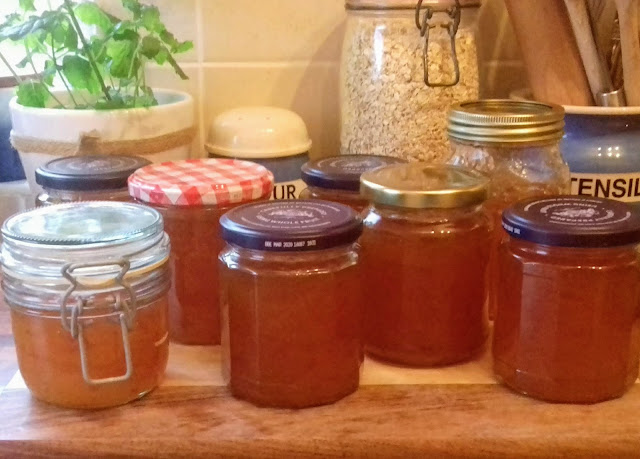 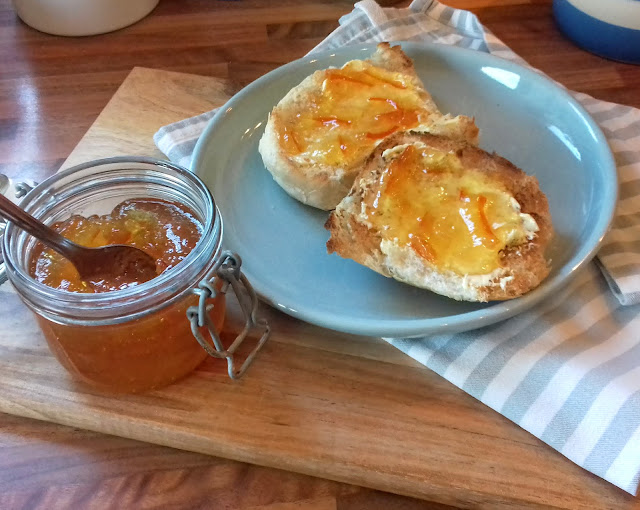 If you would like to try it for yourself, this is the recipe I used.


Squeeze the juice out of the fruit and pour through a sieve (to catch any bits) into the pan and add the water. Remove the pips and pith from the orange peel and place in a small muslin bag, suspending this in the juice.
Slice up the peel to the required thickness and place in the pan, simmering gently for around 1½ hours. Allow the mixture to cool slightly, then squeeze the liquid from the bag into the orange mixture.
Add the sugar to the pan and gradually bring to the boil stirring continuously for around fifteen minutes. Test for the setting point on a cold saucer and once ready pour into sterilised jars.
If you wish to add whisky or brandy to your marmalade, then stir though 100mls just before pouring into the jars.