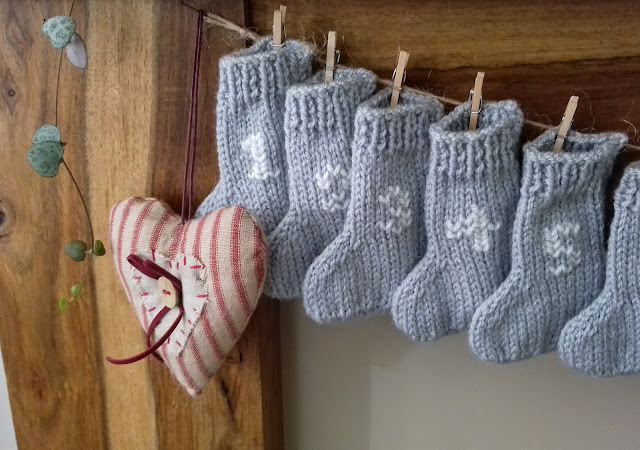 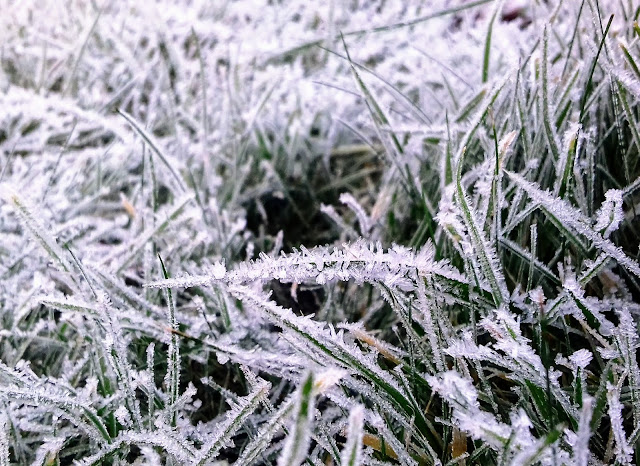 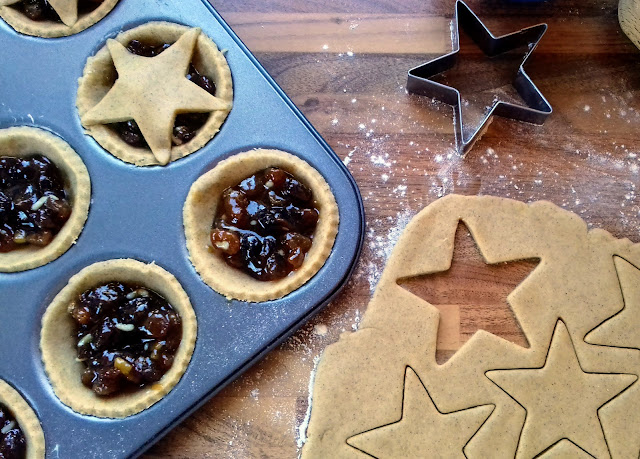 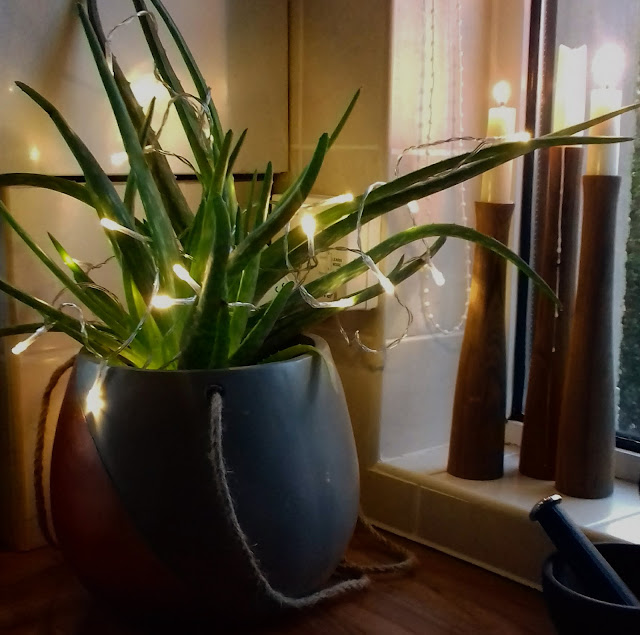 So, here we are, at the beginning of the final month of the year, and it made me so happy that it arrived with the most wonderfully bright and crisp weather. Overnight, the landscape turned into a winter wonderland. It looked quite magical and I couldn't think of a better way to get me in the festive spirit, except for maybe some gently falling snow. ❄❄❄

Last weekend the advent stockings were hung in preparation for the annual countdown to the big day and Lily could hardly get to sleep with the excitement of it all. Goodness knows how we will get through Christmas Eve this year! And yet, I still haven't got any further with my preparations. I know I said I wanted to take a relaxed approach but I really do need to get on and make a proper start.

On Saturday morning I was up nice and early in order to make some mince pies. I have a favourite recipe which I use every year but wanted to try something a little different for a change. The pastry called for some ground almonds and cinnamon, whilst some additional brandy was required for the already 'enhanced' mincemeat. They were delicious. In fact, they have all disappeared already! And, although I think I will return to my usual pastry recipe for my next batch, I will definitely include the extra brandy in the mincemeat in future. 😉 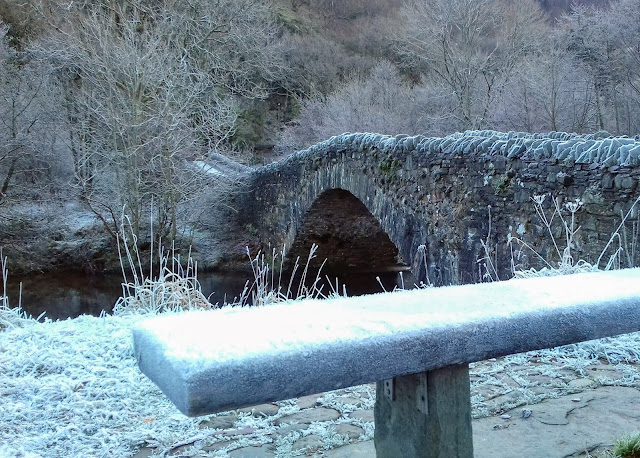 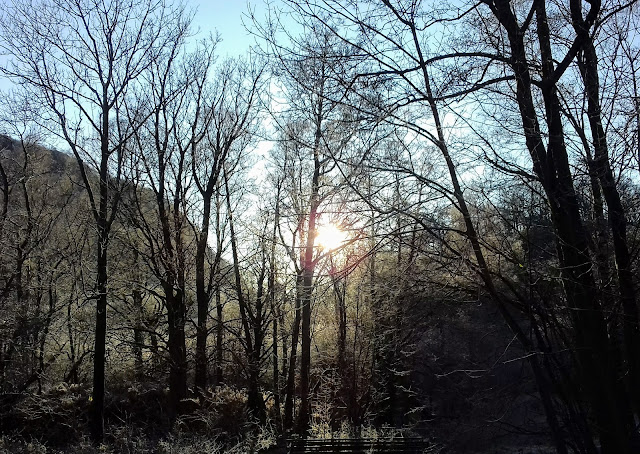 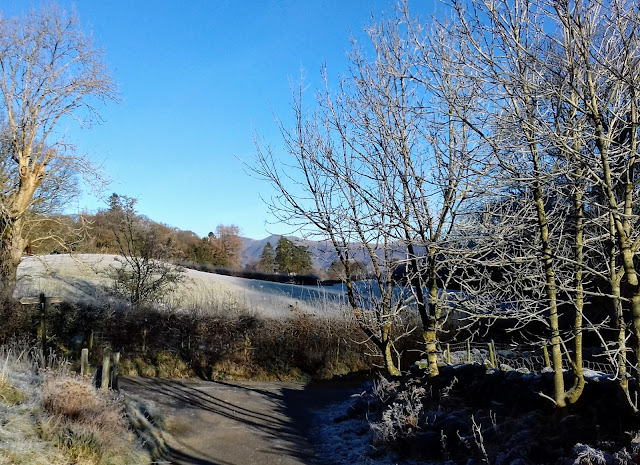 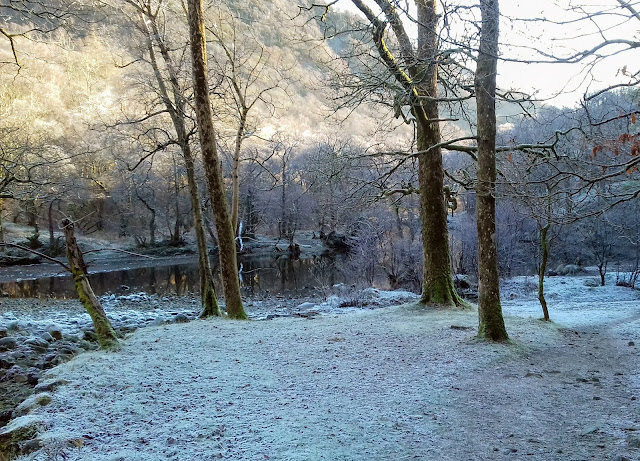 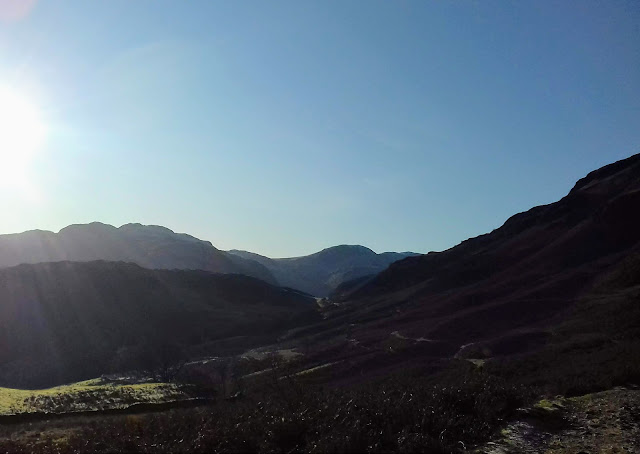 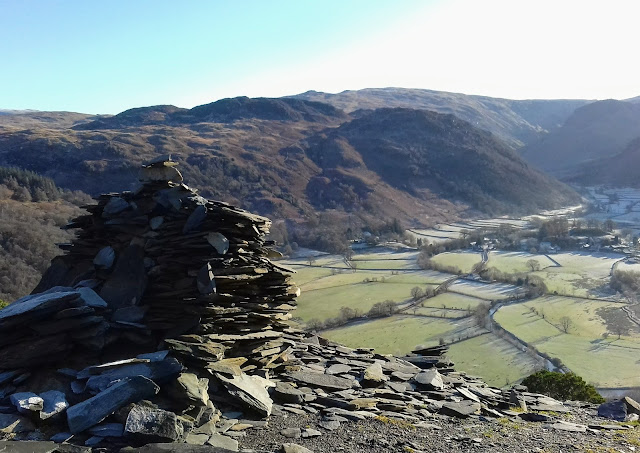 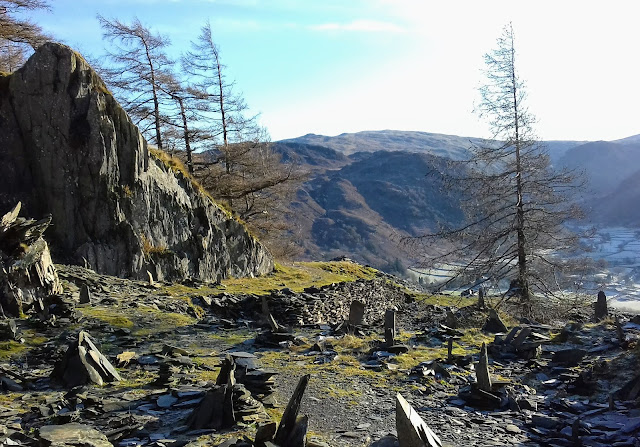 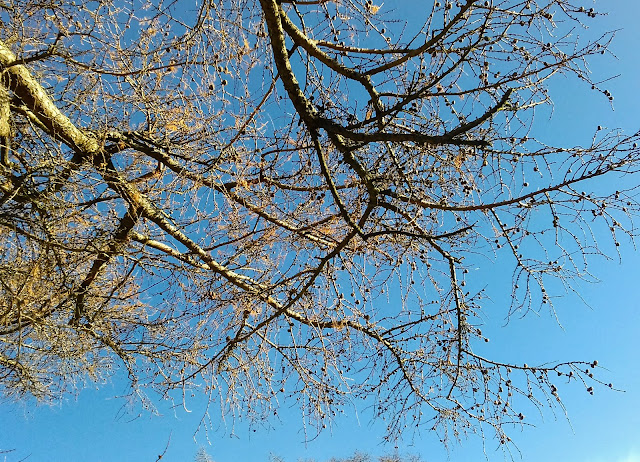 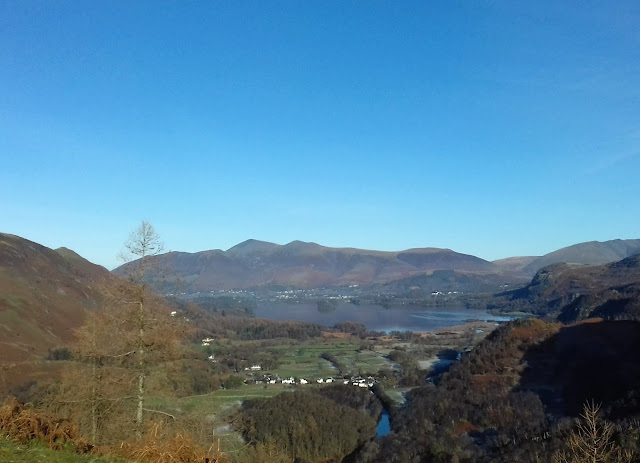 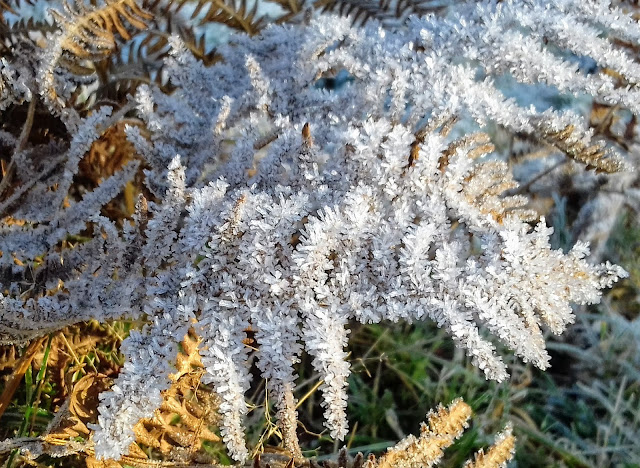 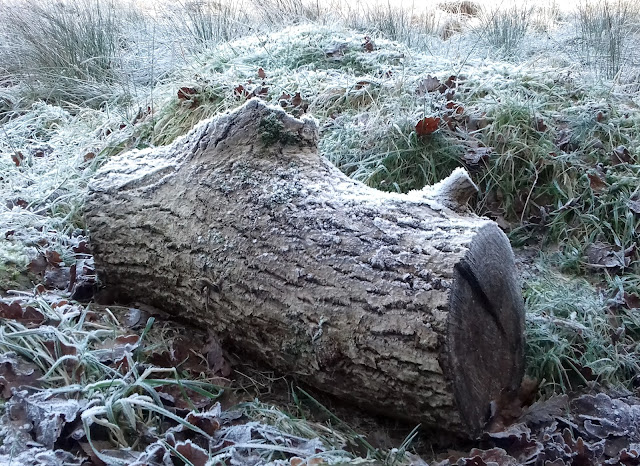 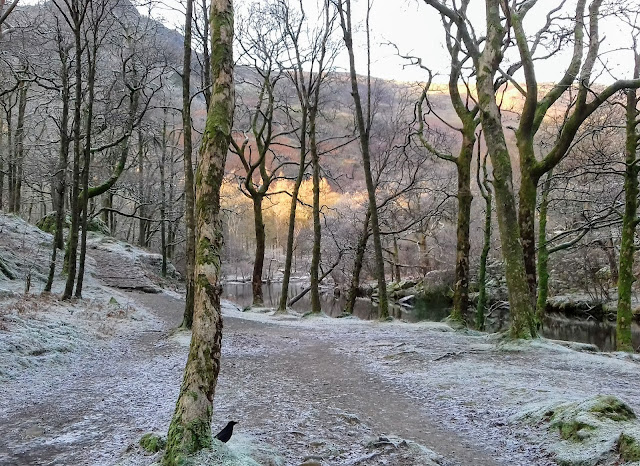 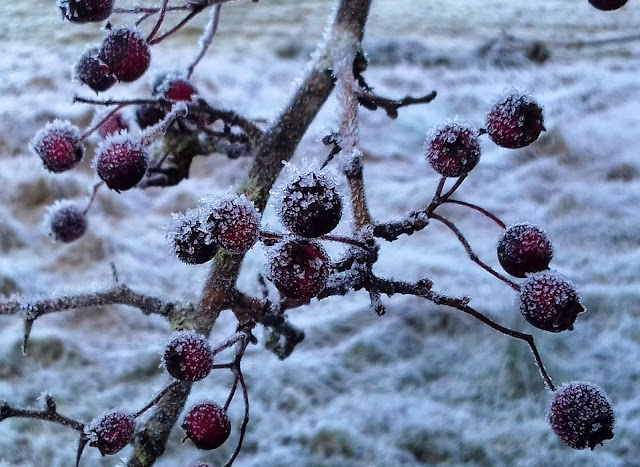 Sunday brought with it another early start but this time it was for a walk in the beautiful Borrowdale valley. Another hard frost had made for a sunny but bitterly cold morning, the shores of Derwentwater were iced over, and I was grateful to be wearing my woolly sweater, hat, scarf and mittens. We began our walk through the woodland. Frosted branches glistened in the sunshine, the ground was crunchy underfoot, and we needed to remain vigilant for patches of ice as we continued along the rocky track, then upwards towards the final steep climb to the summit. As well as the cold frosty weather, cranberry sauce in our sandwiches, along with mince pies in our lunch boxes provided a delightfully festive feel to our day.
During our descent we made a brief detour to visit Milican's Cave, where we rested a while and Lily enjoyed some hot chocolate. It wasn't long before she discovered an icicle which she really, really wanted to bring home with her, however, she soon changed her mind when her gloves  became cold and wet. Fortunately, I had some spare gloves with me, while Lily took ownership of my already warm mittens. 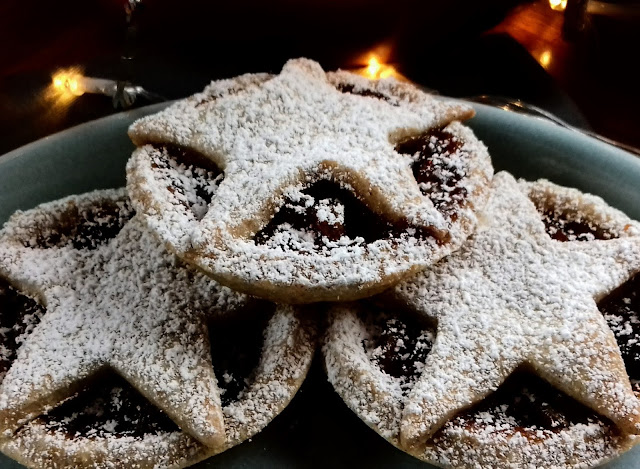 Following an early Christmas meal out with friends on Friday evening, this weekend has made  a lovely start to my festive season. Plans for the week ahead include making a Christmas wreath, visiting a Christmas tree festival and possibly baking some more mince pies.
A glass of mulled wine, anyone?
J. X
Posted by Jules at 14:57 48 comments: