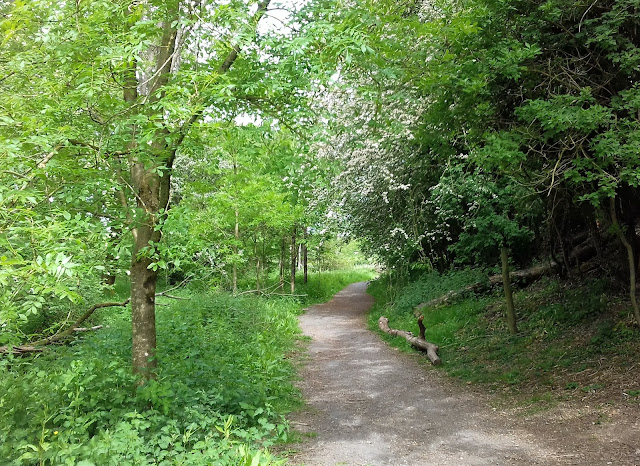 Although it doesn't seem any time at all since the last half-term, I was more than ready for another break from the daily grind. This week it has been wonderful to be able to press the pause button, take some time to just 'be' and, for the most part, do very little.
Copious mugs of tea coupled with unhurried mornings have been well received and the change in routine this week has seen me feeling much more relaxed, my sleep pattern greatly improved and I have made further progress in making time for myself  much more of a priority. 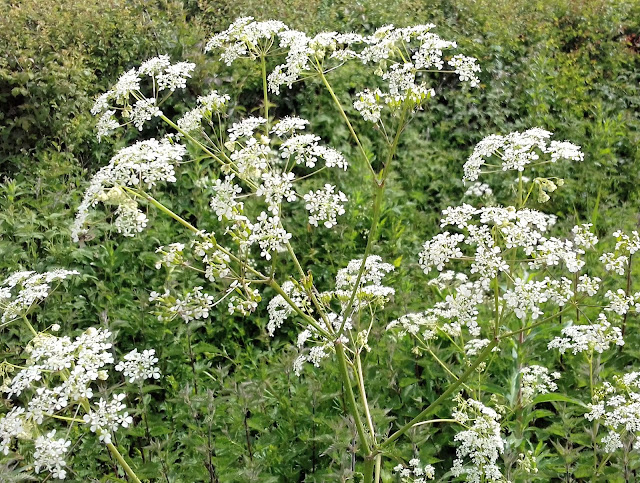 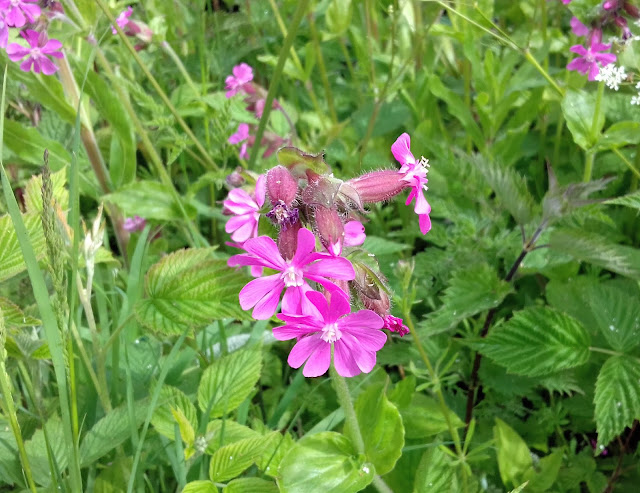 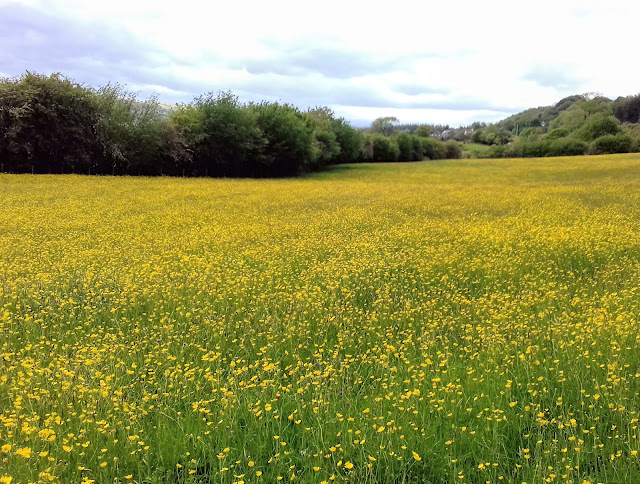 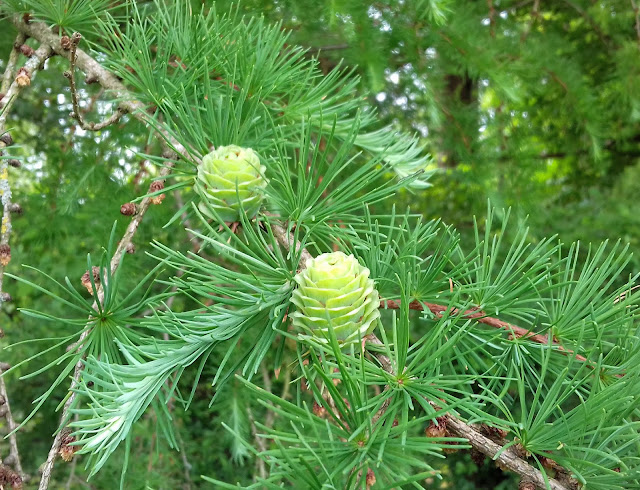 A lot of our time has been spent just pootling outdoors. We've walked through  fields, woodlands and down by the river. Everywhere looks so lush and green, which is quite surprising, as until the last few days, the lack of rain had caused the farm pond and stream to completely dry out. The pathways are slowly disappearing beneath borders of cow parsley and fields are golden with buttercups.
The air is heady with the scent of blossom and pollen, and the hawthorn and blackthorn have been blowing from the trees, falling upon us like snow. I've been eyeing up the hedgerows for elderflowers in anticipation of this year's cordial making. It is still quite early but I expect I will be collecting some within the next few weeks. I think I might have left it a little late last year as I only just managed to find enough, so I'm aiming to be a little better prepared this time. 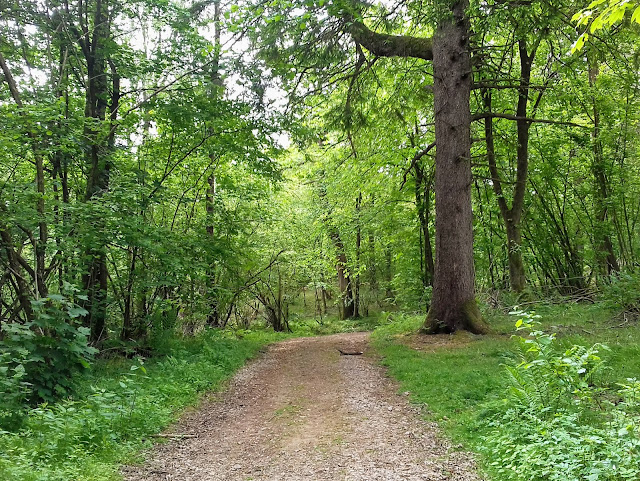 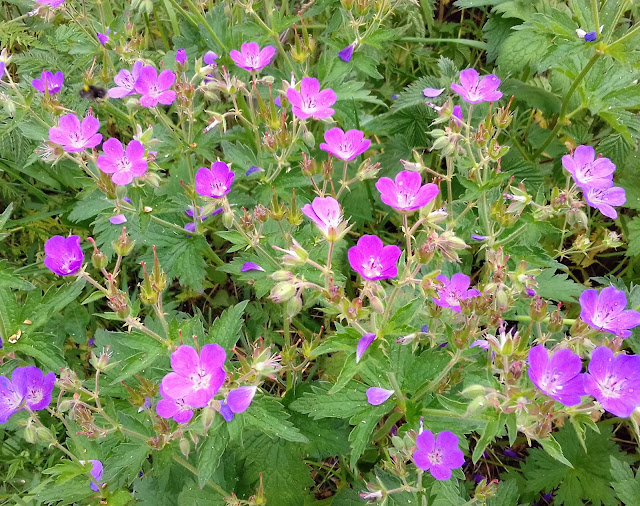 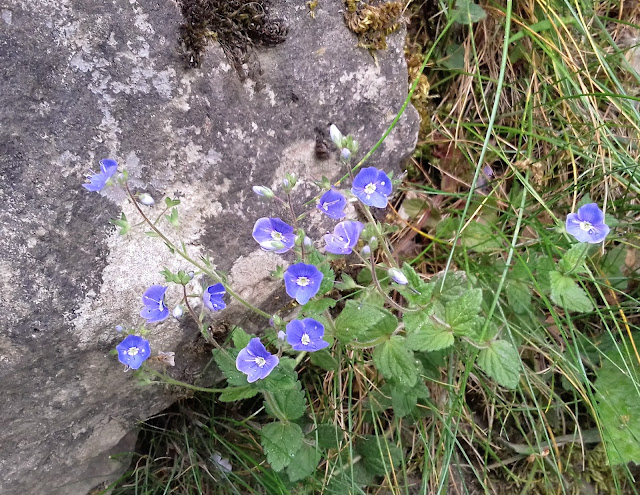 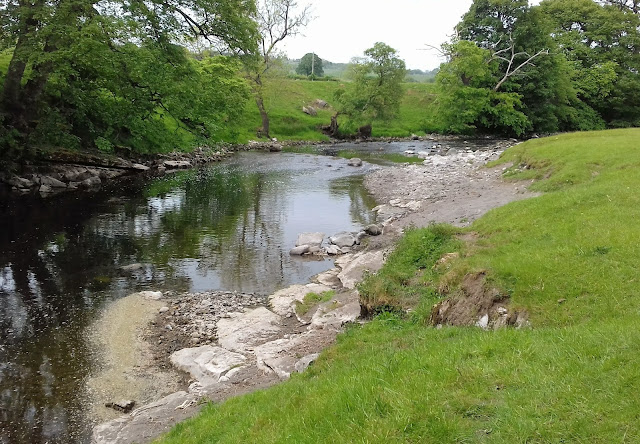 We received a lovely surprise on our walk to the bird hide one morning. We needed to pass through some sheep and, much to Lily's (and my) delight, we were approached by a lamb who couldn't get enough of being stroked and petted. It followed us the rest of the way through the field to the gate at the far end and I'm sure, had we not closed it quickly enough, that it would have gladly followed us all the way home. Now, although inquisitive, lambs are generally quite skittish by nature and stay close to mum when there are people around, so we assumed this one must have been hand reared. After stroking it some more through the fence, we reluctantly continued on our way, although I have a feeling we may make a return visit before school begins again next week.
J. X
Posted by Jules at 16:45 56 comments: