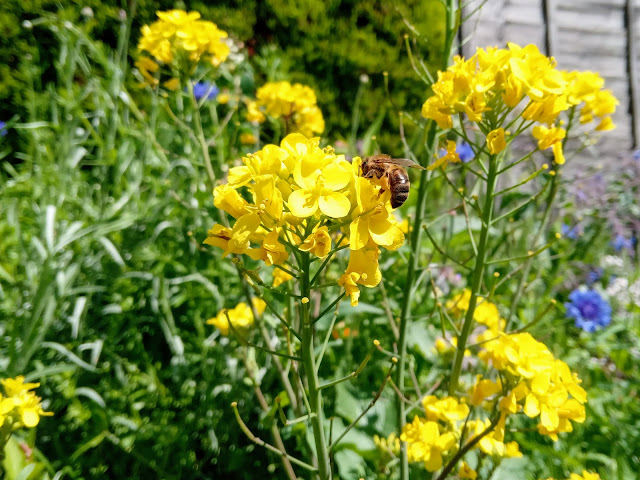 I've had a busy week, and I was already feeling extremely tired, when Lily became poorly during the night. Instead of going along to our wildlife group, as planned, today has been filled with rest and laundry. Lots of laundry. Thankfully, she feels fine now and has even managed to eat a little, she's just wiped out. Hopefully, a good night's sleep will see us both feeling much brighter in the morning. 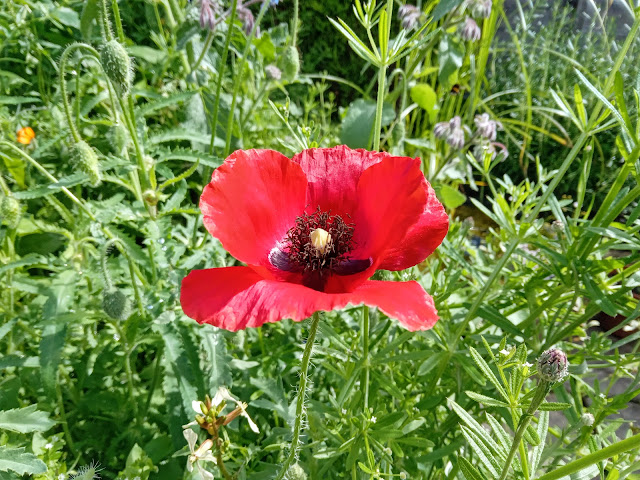 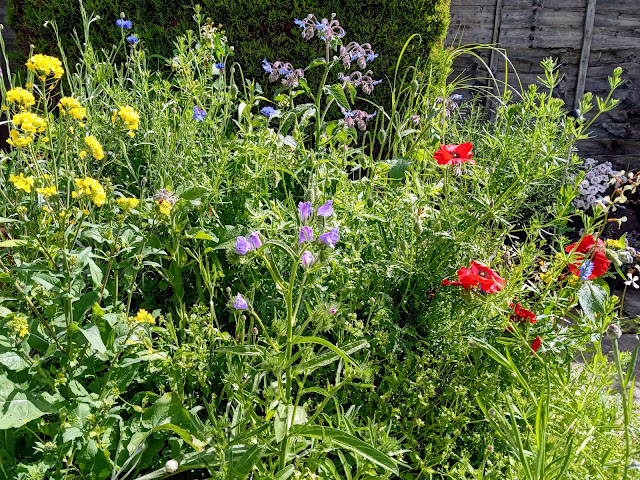 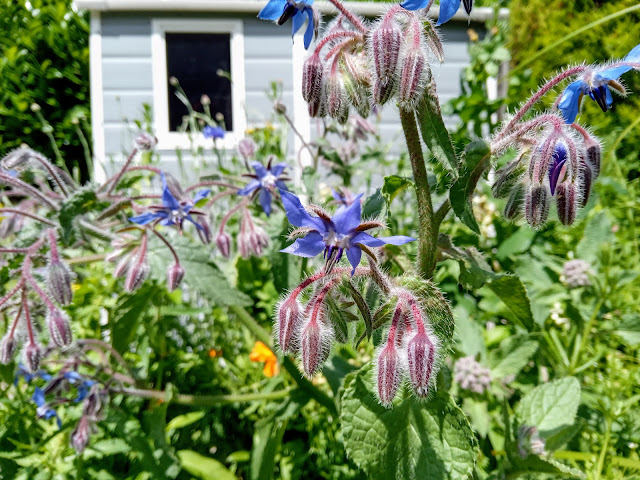 At least the weather has been good. Sunny and breezy, perfect for getting all the washing dried. The windows have been opened wide and the house filled with fresh air. Mog has spent most of the day fast asleep on my bed. 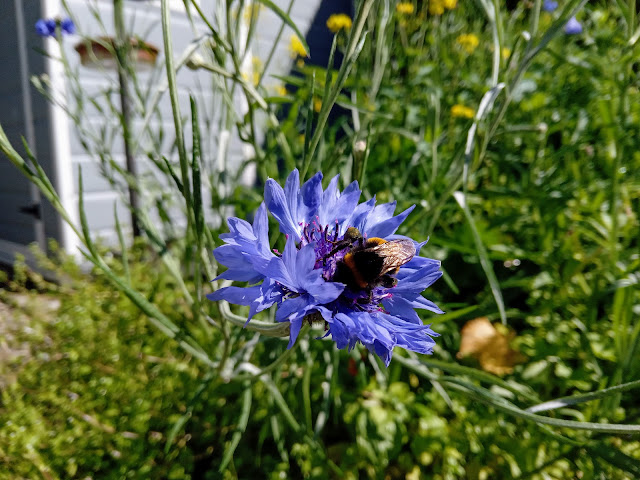 This morning I spent a while pottering around the garden. I've picked more of our ripened blackcurrants and spent some time photographing the wildflowers, which have grown significantly, thanks to the recent wet weather. Due to a lack of garden activity, the bare patches of grass have completely covered over now. I had hoped we might have spent more time out there, but we just haven't had a decent spell of hot weather so far this year. There's still time and I'm feeling hopeful :) 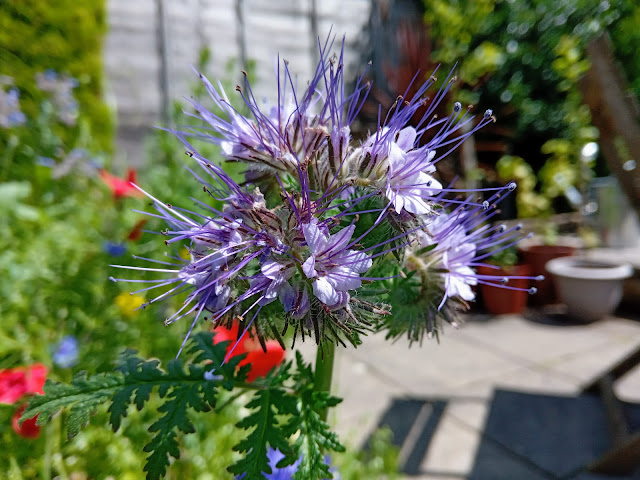 Earlier in the week, we enjoyed the school sports day, and I'm very proud to report that Lily came second in her sprint and what has now become tradition, first in the skipping race. I swear she runs faster if she has a rope in her hands! It was so heartening to see all the children encouraging one another and joining in the fun, the later finishers receiving even louder cheers than the race leaders. As the results were announced the children were all given ice lollies for their efforts.  A thoroughly lovely afternoon.