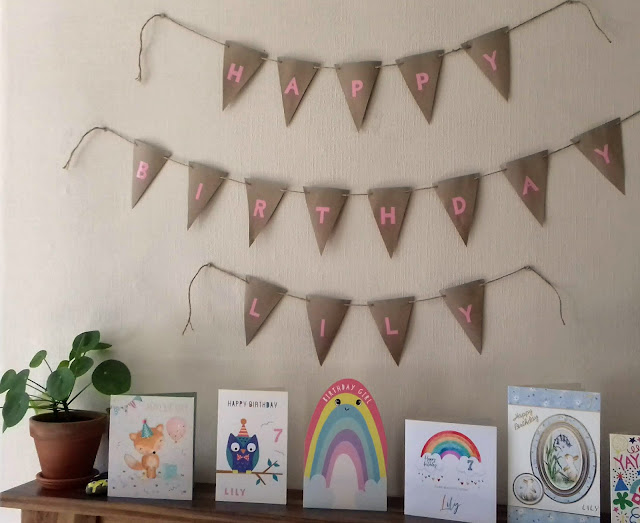 We celebrated a birthday here last week. Lily turned seven. Seven! Even though I say it each year, I can't believe how fast she is growing and changing. There are times when I would quite like to press a pause button. She is so kind and funny, she has a wicked sense of humour, and I delight in her love of animals and nature. Her laugh is infectious and she has an abundance of energy, running rings around me at every opportunity. 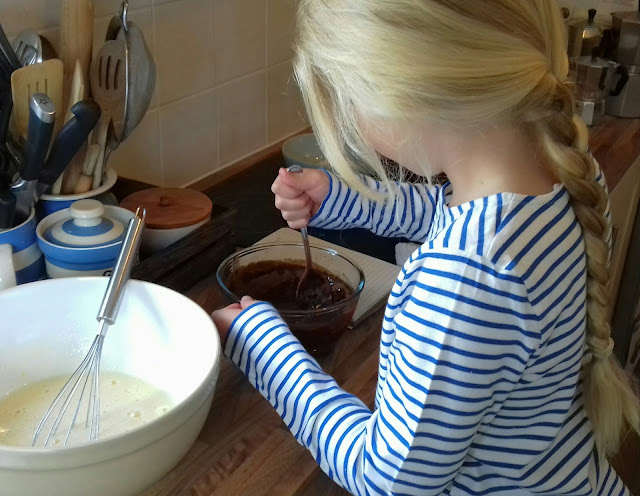 Although we never intended to celebrate with a big party this year, we certainly didn't expect things would be this quiet, but Lily was still able to enjoy her special day. The day before, we baked chocolate brownies, although not quite all the broken chocolate made it into the mixture - some things are just far too tempting. 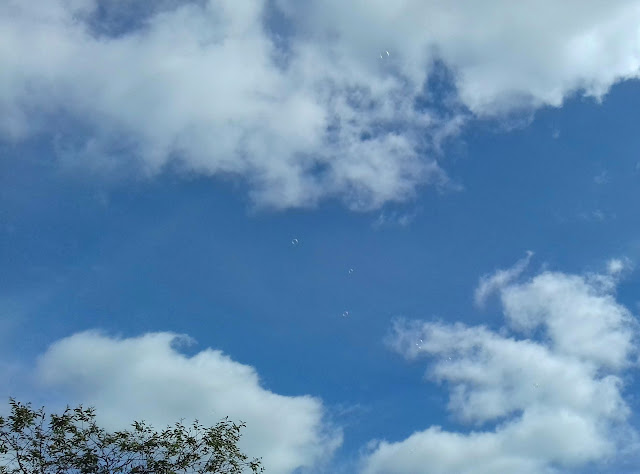 Lily was thrilled with her birthday gifts. She got books, a new paddling pool, a solar system and a practical joke set, as well as some other gifts which were all very well received. However, she would probably say her two favourites were a Super Soaker and bubble machine. Oh, and the Whoopee cushion is getting a lot of use, heard randomly around the house, usually followed by squeals of laughter. 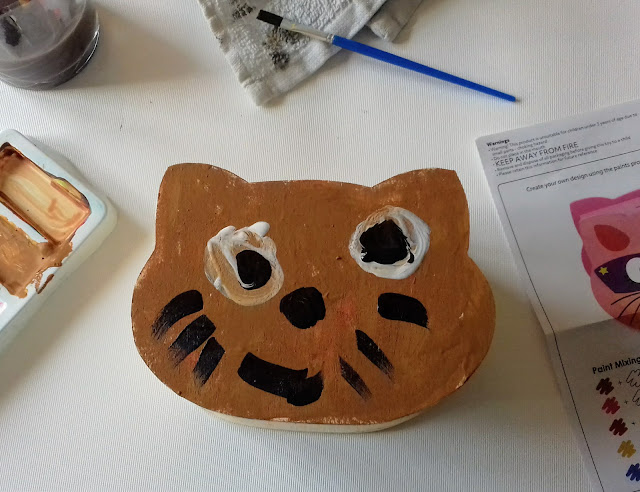 We spent a happy day at home, mostly in the garden, but there was time to indulge in a little painting indoors. The bubble machine was put to good use before a quick water fight ensued, then it was time to sing and blow out the birthday candles. I am so grateful for technology which enabled others to share the day with us, she also received some birthday wishes online from her teachers and school friends. 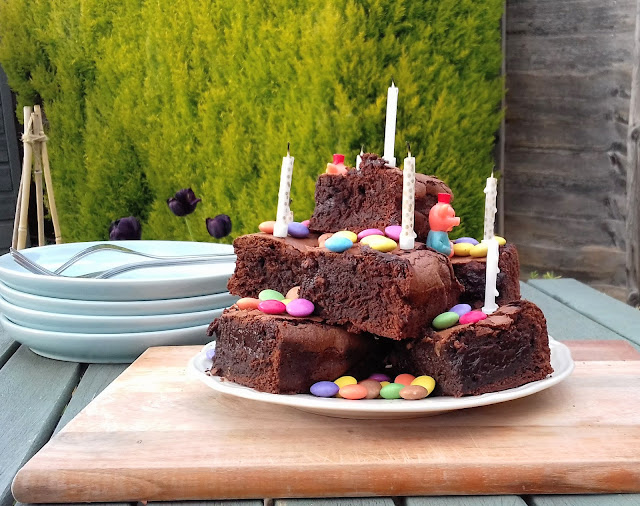 In the end, even after all her hard work, Lily decided she wouldn't bother with any of the brownie after all, but she was more than happy to help herself to the Smarties.