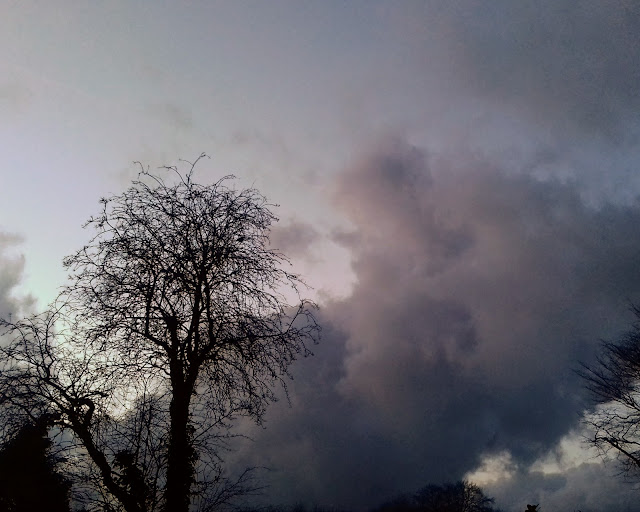 It's been quite a week. I was just beginning to get over my cold when I was hit by the arrival of another virus, which had me laid up over the weekend. I hadn't felt quite right for much of Friday, but couldn't put my finger on what was the matter, thinking that perhaps I was just over tired. Once again it was short-lived although, unsurprisingly, I've spent much of this week feeling wiped out. I'm definitely ready for the half-term break now. Hopefully it will give me the opportunity to get myself feeling well and recovered once again. 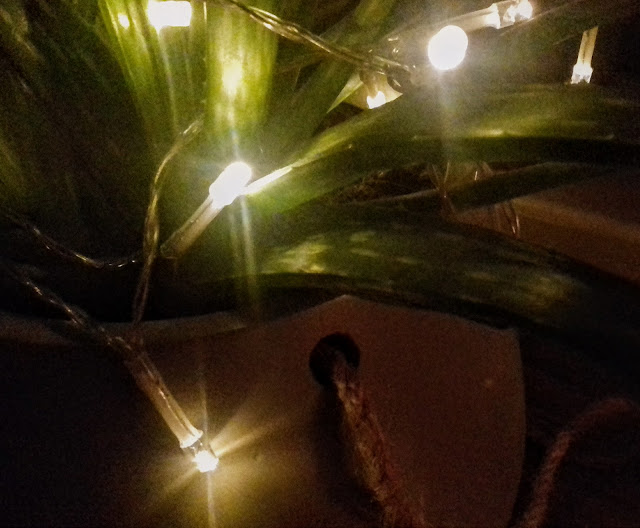 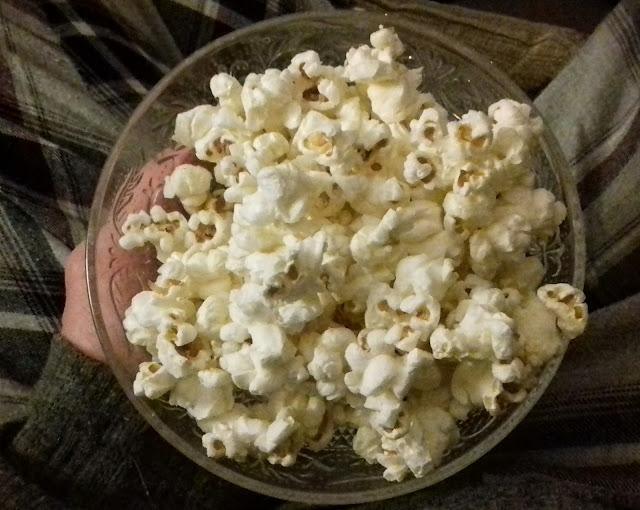 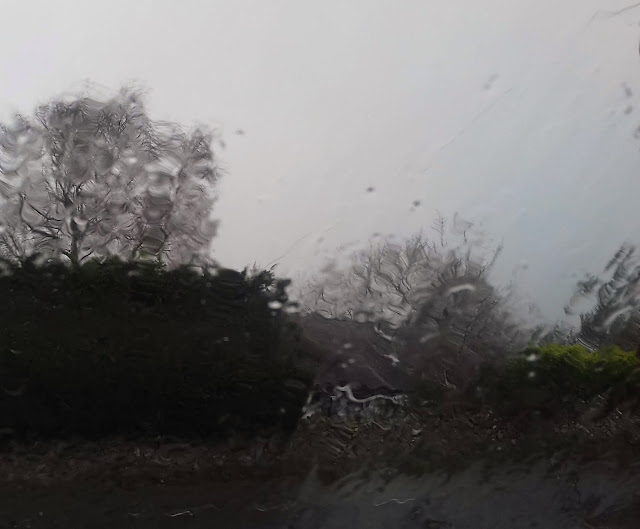 Being unwell is not much fun but the arrival of the storm meant we were not going to be having much of that anyway. The wind howling around the house and the rain battering the windows kept me awake much of the night, which was no bad thing, as I was able to notice water dripping through the ceiling and chimney breast! The last time this happened was around seven years ago when there was another really bad storm and rather than being any structural damage it seems to be caused by the rain blowing up and under the eaves, and one of the chimney cowls. Fortunately, there is not much in the way of damage and the damp has already dried out. I was more concerned about the wiring. I was able to isolate the electricity to the upstairs lights until such time the wiring could be checked, and so for a few days we were dependent on the lamps in the bedrooms, which was fine but what would we do about Lily's bath time?
The answer was obvious really. Around the house I have many candles, which have been gifted to me over the years but don't get lit very often, if at all. For once they could actually be useful. Therefore, this week, Lily has been enjoying bubble baths by candlelight, and they have proven to be so popular she would very much like them to continue! 🕯🕯🕯  Perhaps if they are so enjoyable maybe I should try one for myself.
The weather wreaked havoc for several days, during which time I rested, taught Lily to play dominoes and demonstrated how to make (far too much 😆) popcorn. I was relieved when it finally blew over.  Mog had also been unimpressed and had spent her days sat staring out of the cat flap unhappily, venturing out only when absolutely necessary. The sudden quiet came as a bit of a shock, having grown used to the  roar of the wind and the sound of the rain against the windows, not to mention having the constant worry of any flooding or damage, although, as we are forecast another storm this coming weekend, we may need to batten down the hatches once again.
J. X