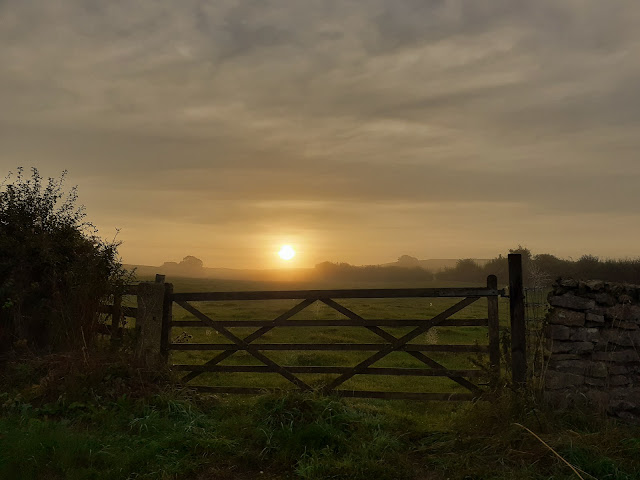 As the seasons shift into autumn we have seen some beautiful mornings here. Early mists and clouded valleys dispersing to reveal bright sunshine and clear blue skies. I'm back in the swing of things at work now. Summer is definitely long gone, although it still feels very mild for the time of year. On days like this my early morning commute feels such a joy, especially when I've been greeted with views like this. 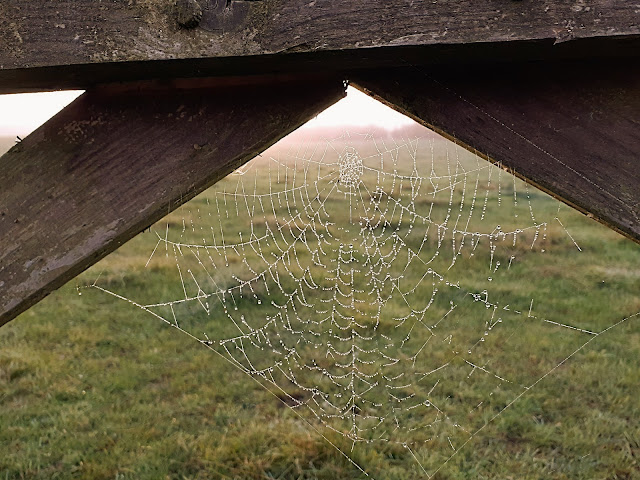 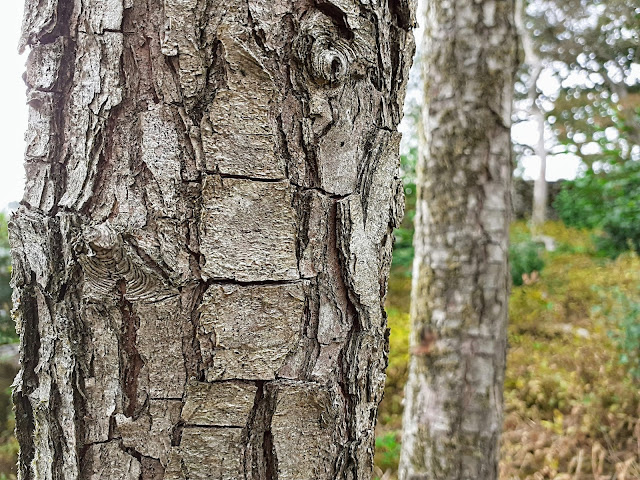 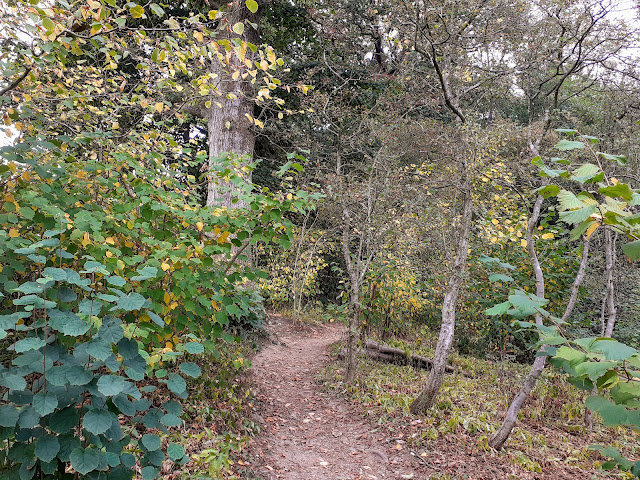 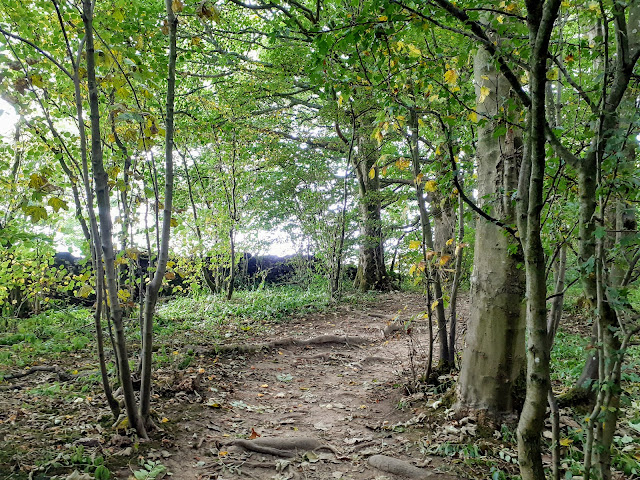 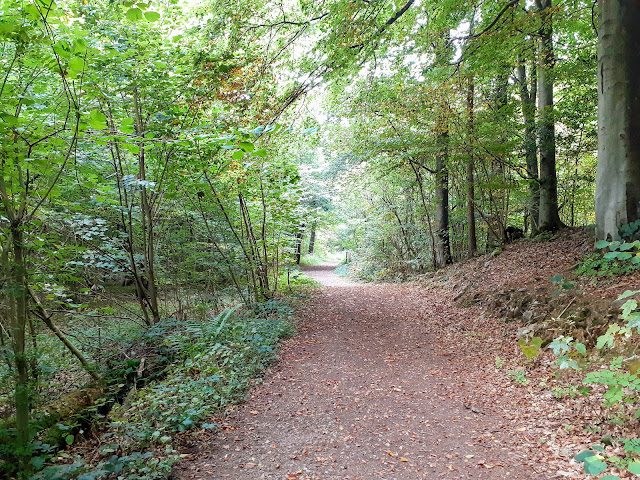 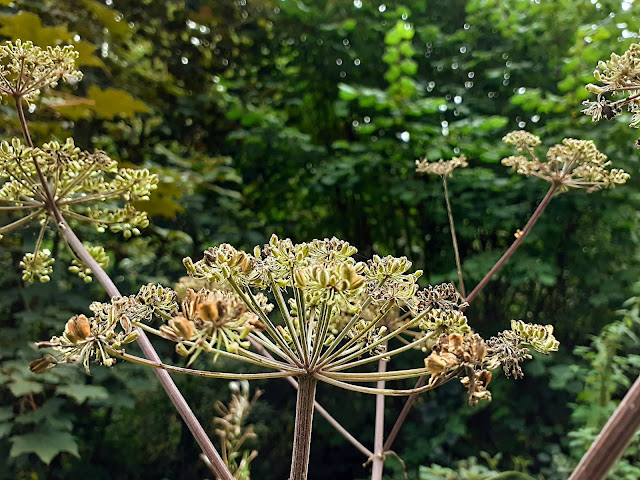 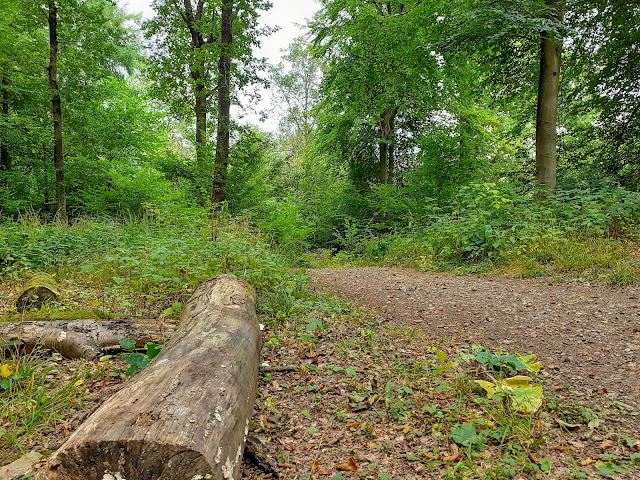 Following a busy week, I enjoyed a more relaxed weekend. We took a walk down by the fields and through the woods. The trees are beginning to shed their leaves and soon the woodland floor will be carpeted. It's coming time for me to be putting on my wellies and thicker socks once again. 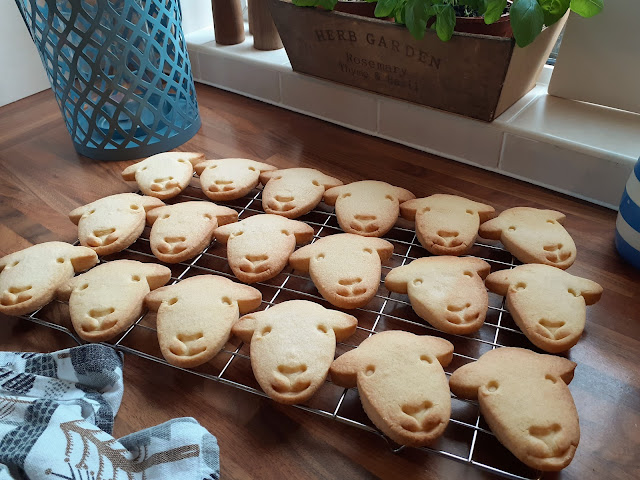 I like to think autumn calls for lots of woodland walking and some baking. Or perhaps that should read some woodland walking and lots of baking ;) And so during the week I've baked shortbread using one of my Herdy cutters and also some banana and cinnamon cake. Delicious! I've even been passed a cookie recipe which I'm really looking forward to trying, well it would be rude not to :) 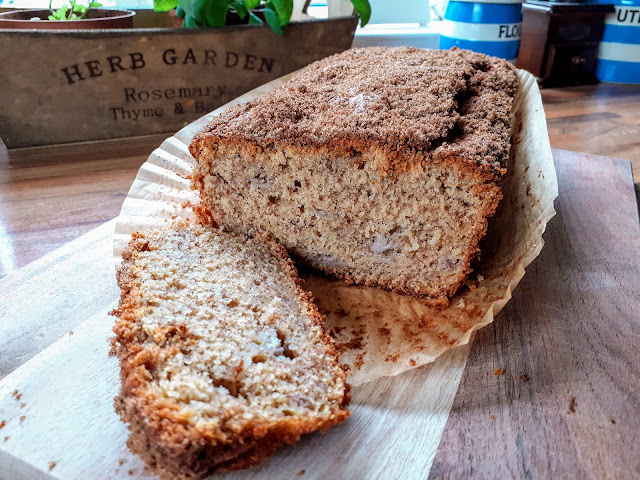 Going out walking is also my way of putting off the inevitable task of clearing the garden ready for winter. It is definitely looking past it's best out there now. I've already dug out the sweet peas and sunflowers, saving some of the seeds for next season, and I have also trimmed back the Thyme, which had grown so much that it had begun to hang over onto the path. The grass will soon be getting it's final cut of the year, a job which needs to be timed carefully in order  to avoid either wet weather or early morning dew. Not that there is all that much left, since much of it has been worn away by someone playing so much swingball!
The hedge needs trimming right back and I also need to re-pot one of the apple trees, which has almost doubled in size over the summer. 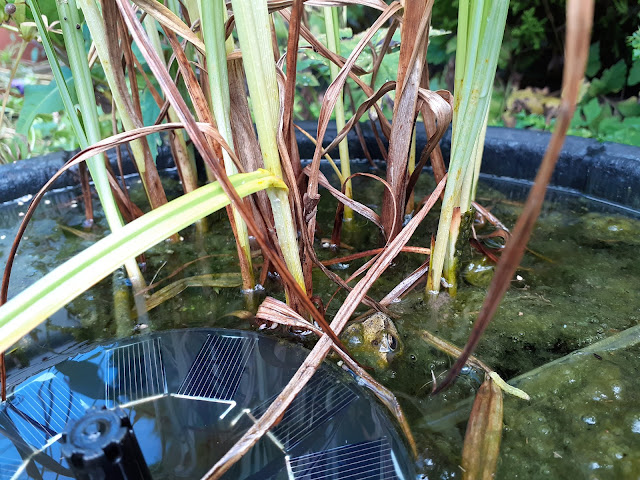 The plants in the container pond will soon need cutting back to the level of the water and I really should clear the blanket weed. I didn't expect much when I put it together earlier in the year, so it was a wonderful surprise to see a little visitor in there a short while ago. Then the wildflower bed, which has given me so much pleasure this year, will be the last thing to deal with, as there are quite a few flowers still hanging in there and attracting the pollinators.
J. X
Posted by Jules at 10:57 42 comments: