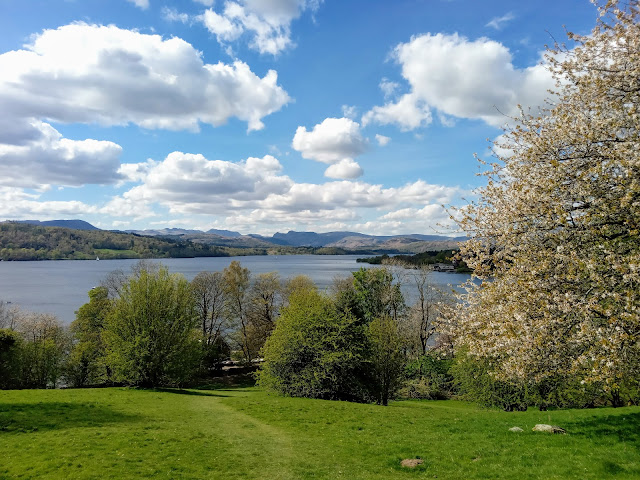 The weather has been mixed here this last week. Unlike these photographs suggest, it has been mainly mizzly and dreich but the air is beginning to feel much warmer now. After the long spell of dry weather, the gardens will certainly welcome it. The scent of blossom hangs heavy in the air, while tiny pink petals lay scattered on the ground. I caught a lovely moment during the week as Lily, in complete joy, exclaimed 'It's snowing!' while blossom rained down on her, like confetti, as she stood beneath a tree. On my way to work this morning I noticed the grass verges have suddenly sprung to life once again, with  Buttercups, Cow Parsley and Cuckoo Flower edging the path. Tiny elderflower buds cover the trees and the wild raspberry bushes have woken from their long winter rest. It's so wonderful to see, and with the temperatures set to rise over the coming weeks, the month ahead looks promising.
This week, I have re-potted my two apple trees and I've finally been able to move the lemon trees outdoors, all of which appear to be growing really well. Who would have thought it when I planted those tiny seeds just a few years back. At the weekend I managed to mow the lawn just before it began to rain, and I sowed grass seeds on the large patches of bare earth - possibly a result of the additional time we've spent in the garden during the last two years. I dug up some of the tulip bulbs that didn't flower, as next year I will plant them in a container instead. I suspect they need to be much deeper in the soil. I have also planted a few sunflower seeds. 🌻 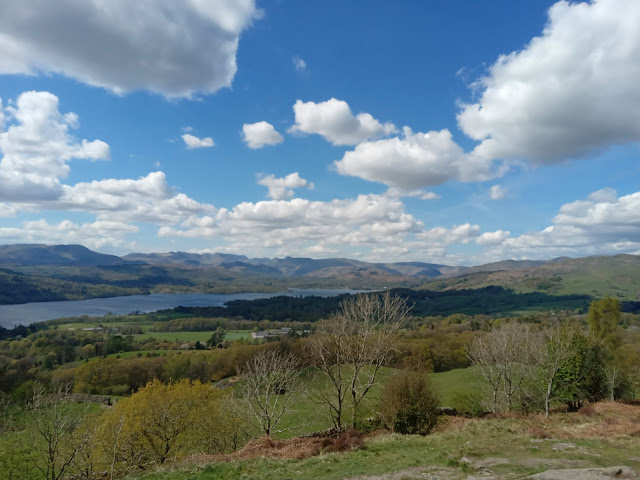 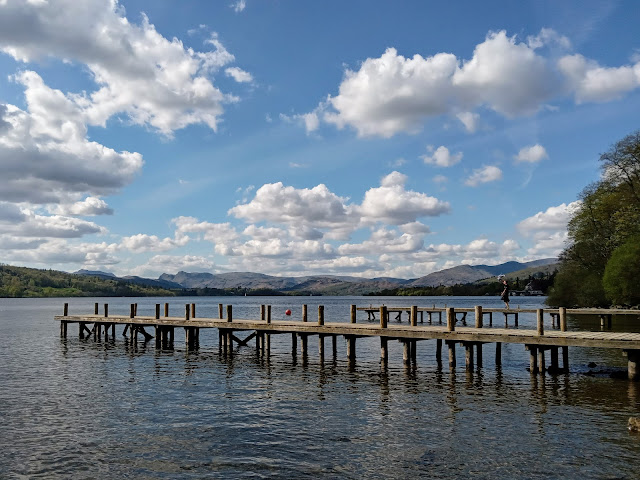 Last weekend we made a last minute decision to go to the lake. It was a beautiful afternoon, and after enjoying a short walk we made our way down to the water's edge where it was surprisingly quiet, as by the time we got there it appeared most visitors had already left for the day. Even though during the morning the weather had been cool and breezy, down by the lake shore, in the afternoon sun the air felt lovely and still. Feeling warm, Lily dipped her toes into the water. Hopefully, we won't be waiting too much longer before we can look forward to a swim instead.
This weekend was quiet, although a rest was much needed, as I had been feeling a little under the weather. I have made further progress with my decluttering and made the decision to get rid of the small table which, as suspected, has not been missed. I also have another bag to take to the charity shop in the morning. 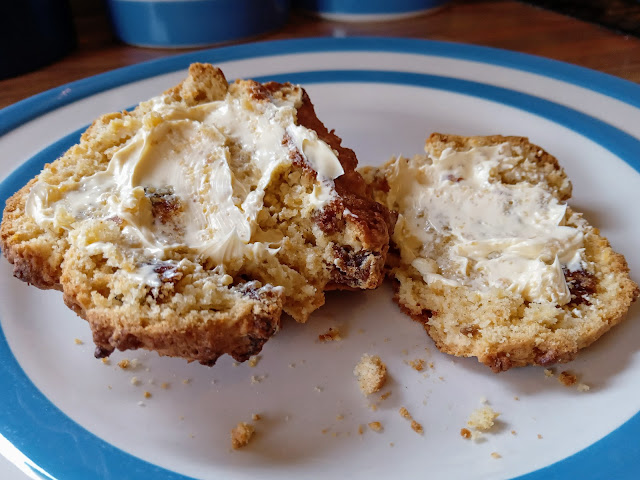 I also baked a batch of delicious these Carrot and Ginger Buns, which had been recommended by Cathy.
Back soon.
J. X
Posted by Jules at 14:43 40 comments: