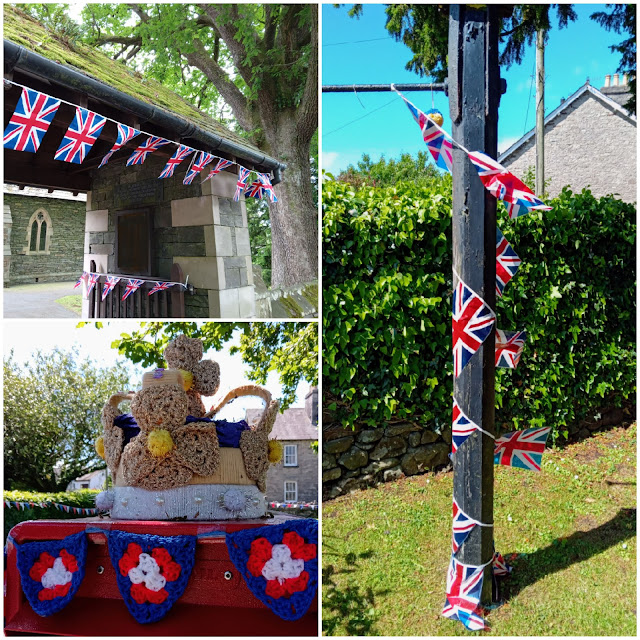 Better late than never, but wasn't it a wonderful weekend! Around here, the bunting is gradually being taken down now and everything feels a little flat, much like the morning after an amazing party. I'm not usually one for such occasions, but even I was drawn into the celebrations and I can't remember the last time I watched so much TV. I really enjoyed the concert, even if some of the performances were a little underwhelming :) 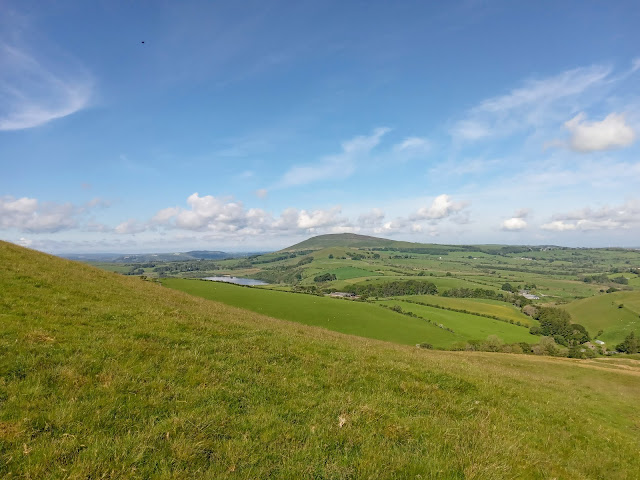 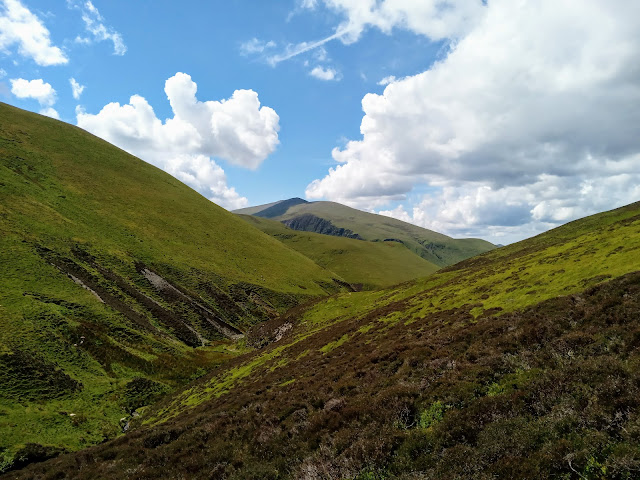 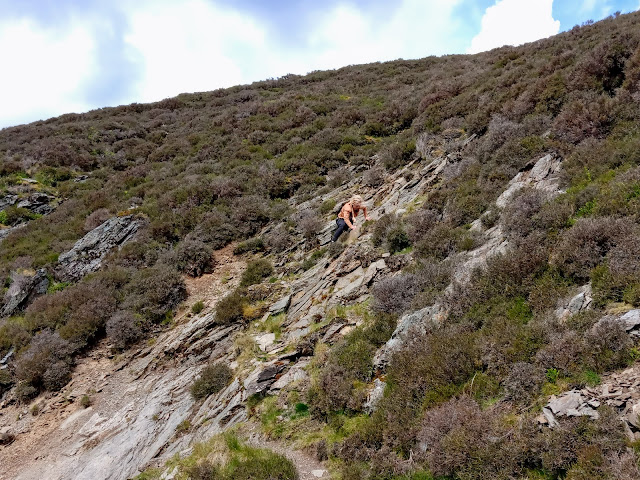 On Thursday morning we went out walking in the Uldale Fells, setting off from the tiny hamlet of Longlands. A gentle 7 mile loop, pausing only to enjoy our picnic lunch beside a small stream (yes, we had a paddle), before making our way back to the car just in time to avoid the rain. Fortunately, it had been a lovely bright morning and we managed to tick another five fells off our Wainwright list.

There were showers on and off for the rest of the day, but in the evening I was out with friends and there was a huge downpour and the rain was literally bouncing off the pavements. Not ideal for the lighting of the beacon, but we didn't manage to see it anyway. In other news, I wore a dress! Lily's response, 'Mum, that dress is nearly as beautiful as you!' You can see why she is my favourite ;)

On Friday, I woke ridiculously early, especially seeing as I hadn't fallen asleep until the early hours. Undeterred, I made the most of my extra time by throwing on my trainers and heading out for a run, relishing in the peace and quiet of the morning. Later, we enjoyed a short bicycle ride into the village to take a look at the Platinum Jubilee Exhibition, which included details of both worldwide and local notable events from the past 70 years. A lot of work had gone into the displays, which also included many beautiful keepsakes and commemorative items from previous Royal Jubilee celebrations. Some events were lovely to be reminded of, some not so much. 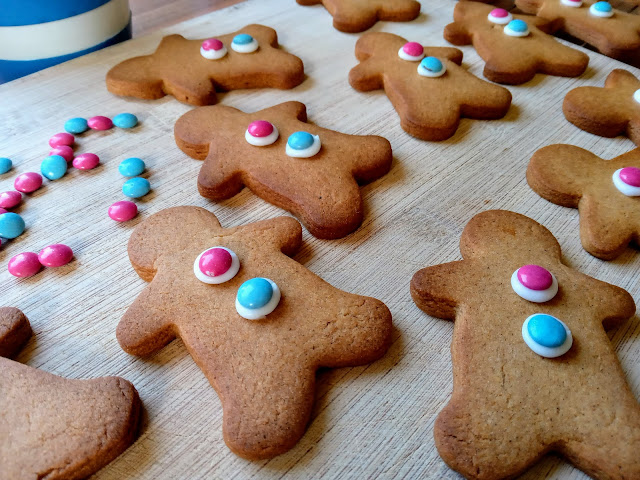 On the Saturday we had been invited to a celebratory barbecue, which in the end turned out not to be an actual barbecue, which was fine by me - I much prefer a buffet any day, and I'd already made a quiche and some 'Jubilee' gingerbread men to take along with me. It was a lovely afternoon sat out in the sunshine, and on one of the warmest days we have experienced recently. 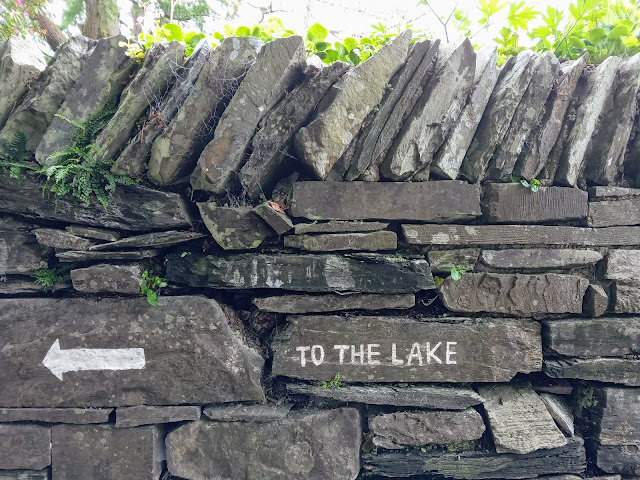 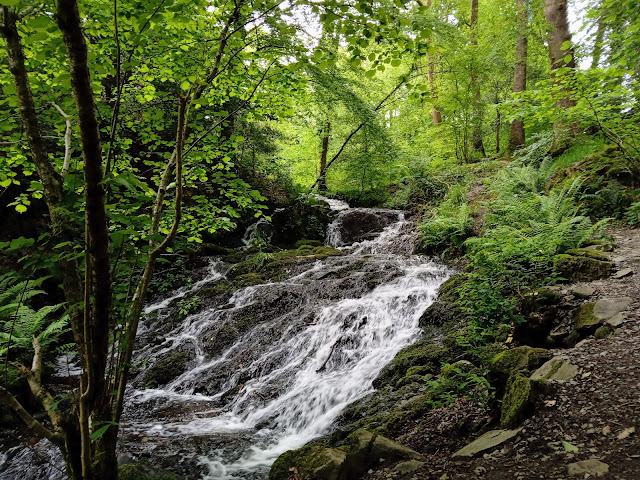 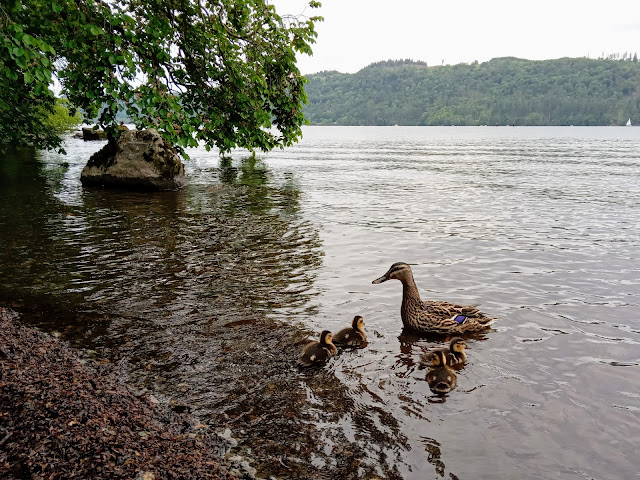 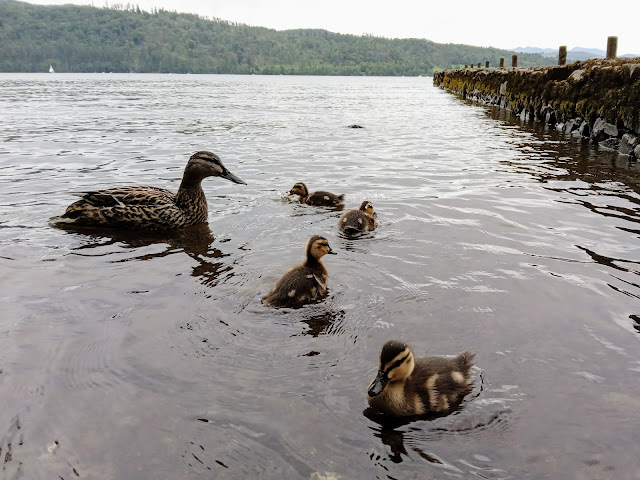 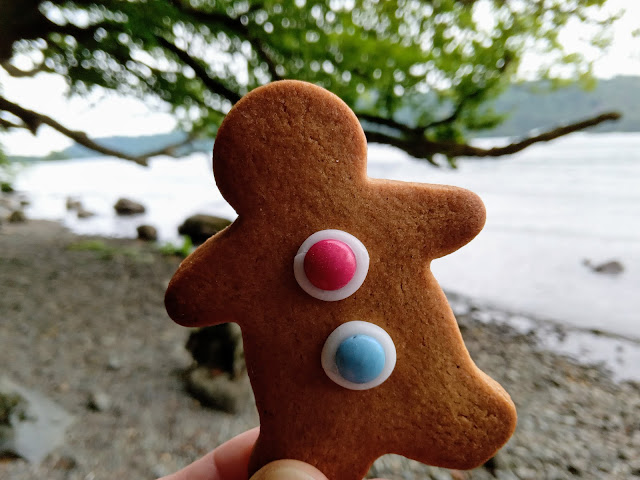 On Sunday we rounded off our weekend by going down to the lake. We took our lunch with us and, of course, some more of the gingerbread men. We even enjoyed the company of a mother duck and her four ducklings, which looked incredibly cute, especially when the wake of a larger boat would occasionally wash one of them ashore.