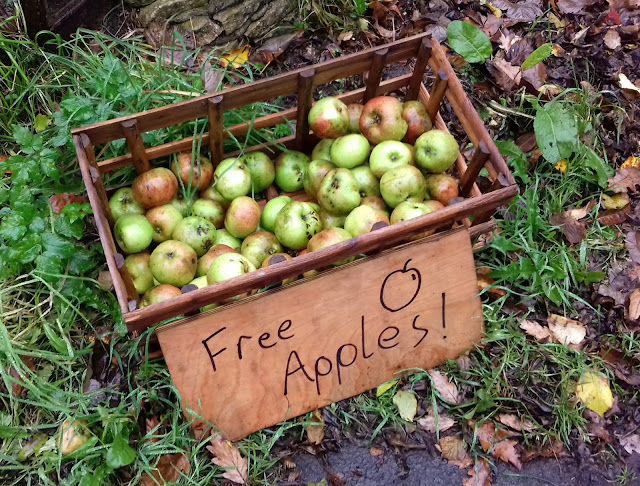 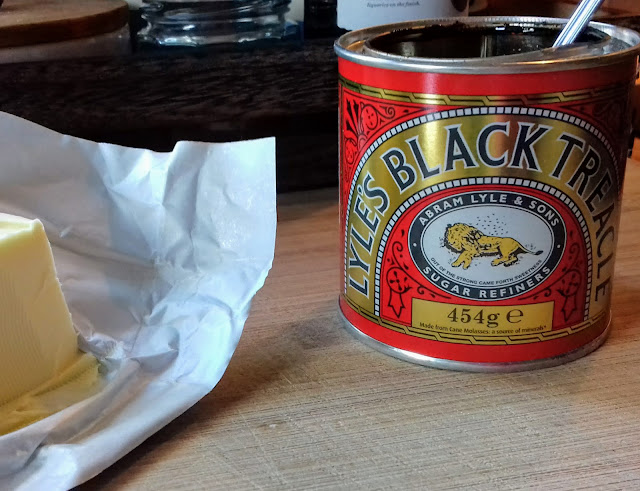 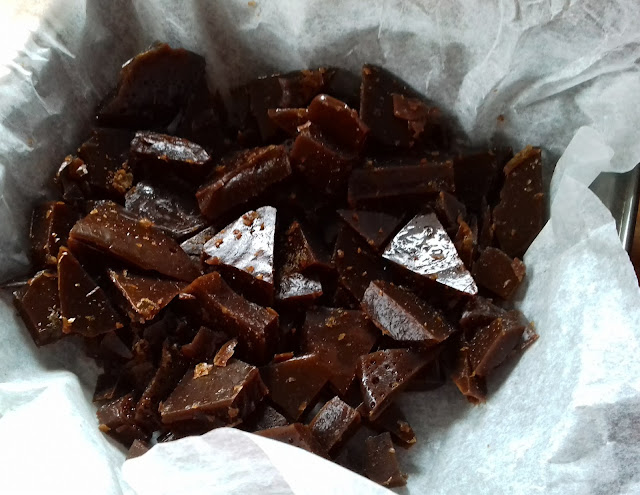 Almost as quickly as it took for me to turn the page in my diary it has turned very November-ish. The once crisp, freshly fallen leaves are gradually turning to mulch and the days have become grey, misty and damp. The air smells earthy and gentle wisps of smoke rise from chimneys. I am trying my best to embrace the dark evenings by hunkering down with a good book and lighting candles.
At this time of year I often feel like I'm just biding my time. The fun of Hallowe'en is over once again and yet it's still a little too early (for me anyway) to get excited about Christmas. 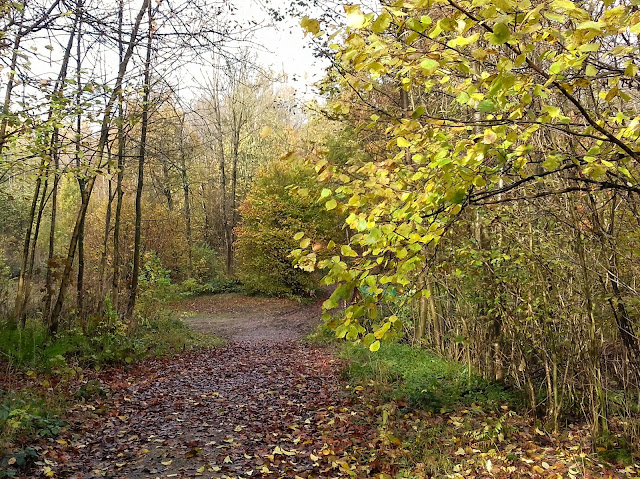 Last Saturday evening we went to a nearby village to watch a firework display. It was  a cold damp night and the sky was clear, perfect for fireworks. Although it was a little short lived as, because we were stood so close to the action, it was much too loud for Lily. It didn't stop us enjoying my homemade bonfire toffee, however and we will be lighting some sparklers in the garden this evening and drinking some delicious hot chocolate with marshmallows. There might even be some sticky ginger cake left over from when I baked at the weekend. 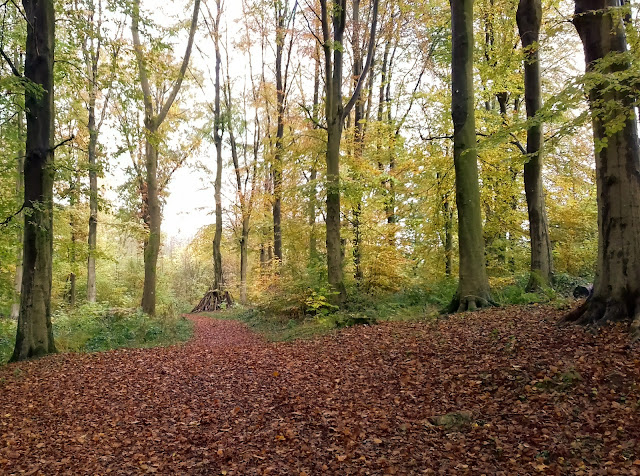 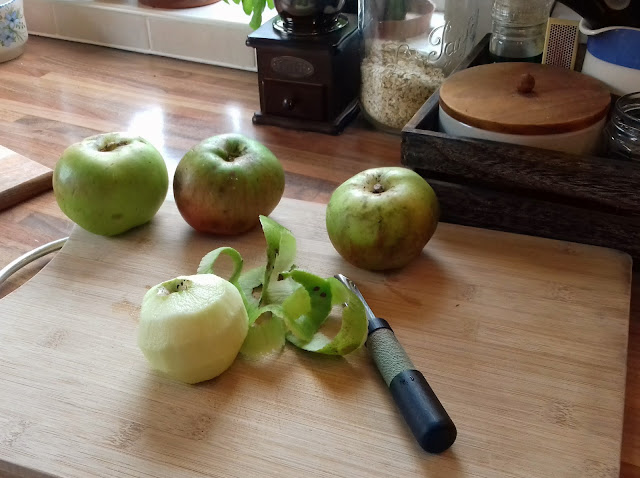 I've been getting out for a run several times a week and my route takes me past a crate of help yourself apples. Not one to miss an opportunity, I returned later in the day* and transformed them into a delicious apple and cinnamon crumble.
*running is challenging enough for me in itself, without trying to carry apples at the same time 😀 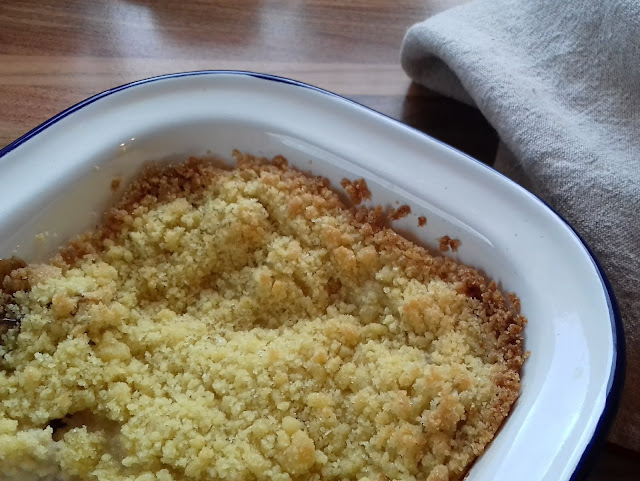 If you're heading out this evening, I hope you have a safe and enjoyable time. And if you'd like to try some delicious bonfire toffee, here is the recipe:

In a large pan melt together 75g golden syrup, 75g black treacle, 150g soft brown sugar, 75g butter and ¼ teaspoon cream of tarter. Gradually increase the heat until the mixture reaches a rolling boil, stirring all the time. When the mixture reaches 145° pour into a lined tin and allow to cool. This was approximately seven minutes for me, although this can also be tested by dropping a small amount of the mixture into cold water. Once cool the toffee should break easily using rolling pin. Store in an airtight container.
Be careful! It's very moreish.