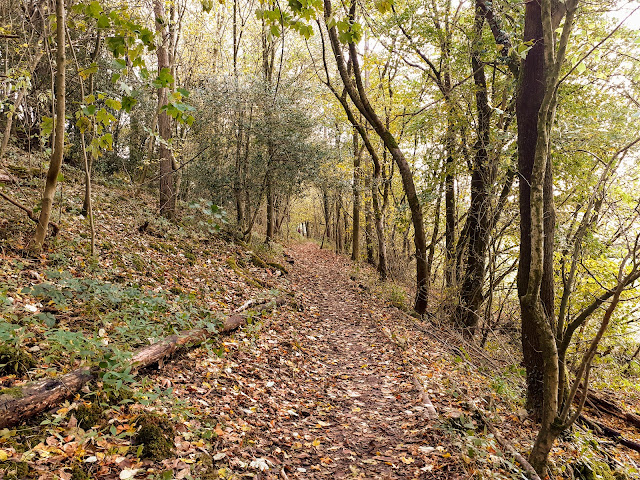 The grey and gloomy weather has returned once again. Not so much pouring with rain but the damp drizzly kind that turns my already unruly hair into something that almost needs it's own postal address. I have an ongoing battle of wills with my curls, one which I don't expect I will ever win, and most definitely not at the first sign of any rain. I can only ever dream of hair that sits beautifully and requires minimal effort to style each morning. I suppose if nothing else, it does at least help me to appreciate the colder days when I can just keep most of it under control beneath a woolly hat. 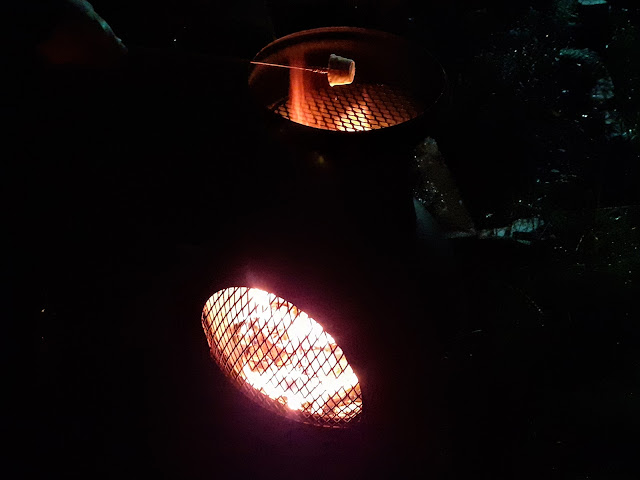 And it was cold here on Bonfire Night. I had a lovely evening. All the girls were here and after 'feasting' on some pizza we headed out into the garden, where we made a fire in the chiminea. The slightly worse-for-wear pumpkins were lit, marshmallows got toasted and we made the most of watching  fireworks being set off nearby.  We also enjoyed some warming Winter Spice cordial, which might just have contained a rather generous glug of red wine. Oh, and there were some sparklers as well! Thanks to the very generous lady in front of me at the supermarket, who insisted we share the very last four packets between us. I was very touched. People can be so kind. 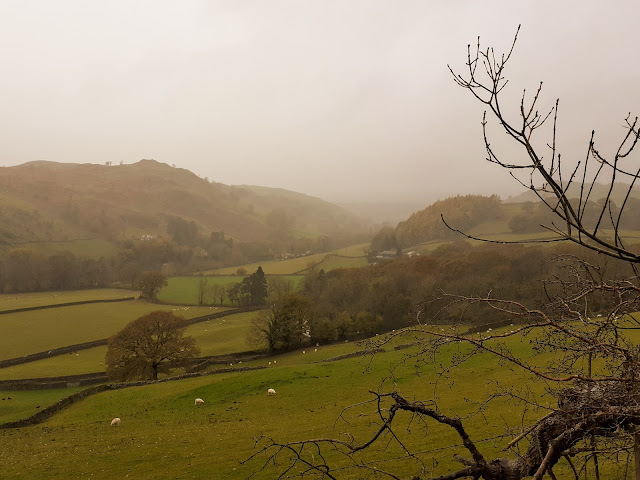 The following day we went for a walk in the woods with the local Wildlife Trust group. It had been a while since we enjoyed one of their sessions, dates initially clashing with other activities, then the meet-ups were put on hold because of the restrictions, so you can imagine how lovely it felt to see everyone again. It is a small, friendly group and we were soon chatting away as we walked along - usually about the children, isn't that often the way. The day had been forecast to be wet and windy and we had arrived prepared in our waterproofs, but fortunately the worst of the weather held off until we had finished our walk, even leaving enough time for a play on the rope swings and enjoy a drink of hot chocolate beneath the trees. I also took along some of my home made treacle toffee to share. 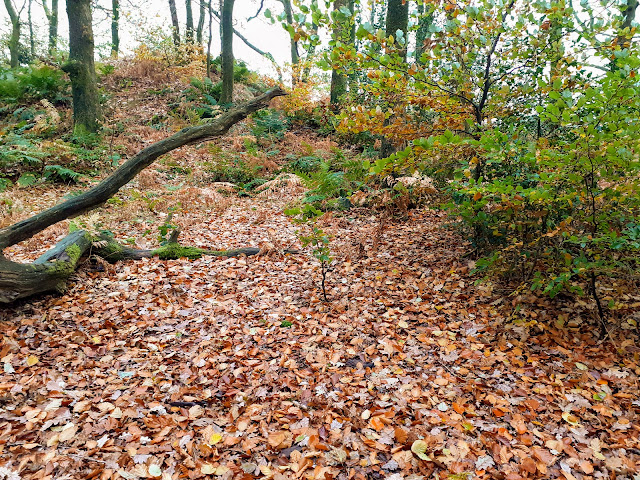 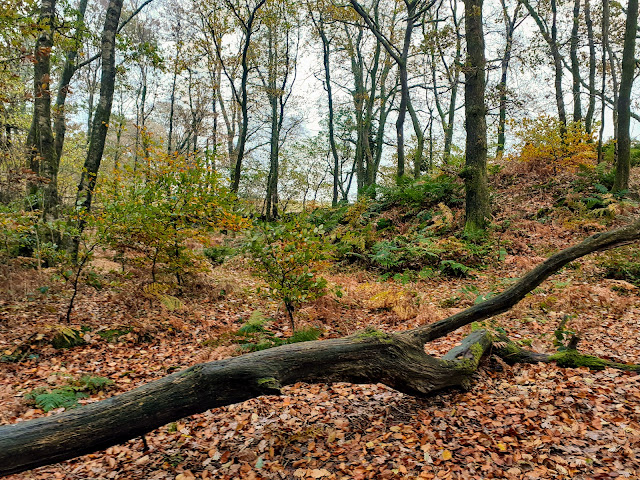 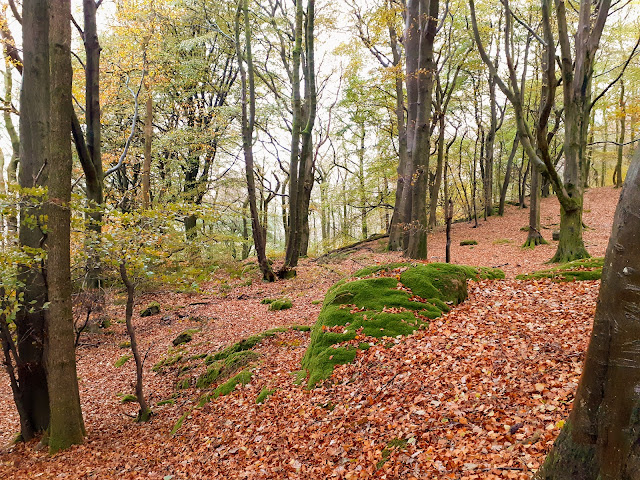 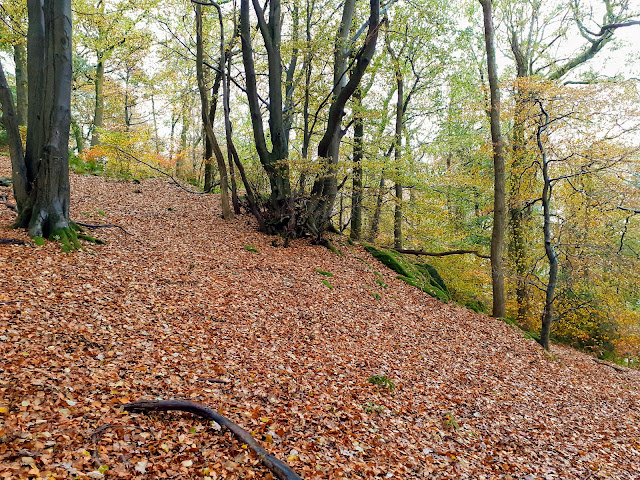 The woodland floor was a thick carpet of golden leaves and in some places it became quite tricky to figure out the direction of the path. We had a lot of fun trying to catch the leaves being blown from the trees, but the blustery wind meant they were travelling much too fast for us on this occasion. Perhaps we should count the one that landed slap bang in the middle of Lily's hot chocolate. She wasn't very impressed :)
At home, I feel like I could use another week off to catch up with everything that I've fallen behind with recently. Earlier this week I did, at least, manage to finally clear the wild flowers from the garden and ensure the bird feeder was thoroughly cleaned and filled, in anticipation of receiving lots of visitors over the colder months. I also managed to sweep all the leaves  from the porch, although I'm sure it will have filled up again by the end of the week. 🍂🍂🍂
J. X
Posted by Jules at 06:50 48 comments: