The year is flying by and it is going to be summer before I know it. I just wish the temperatures would begin to reflect this - the fells had a covering of snow, and there was a light frost as I cycled to work this morning. My sweet pea and sunflower seeds have not been successful, so I'm going to sow some more this week. Although I'm still not wholly convinced we've seen the last of this cold weather. Fortunately, the strawberry plants don't appear to mind the chill, as they are covered with flowers. 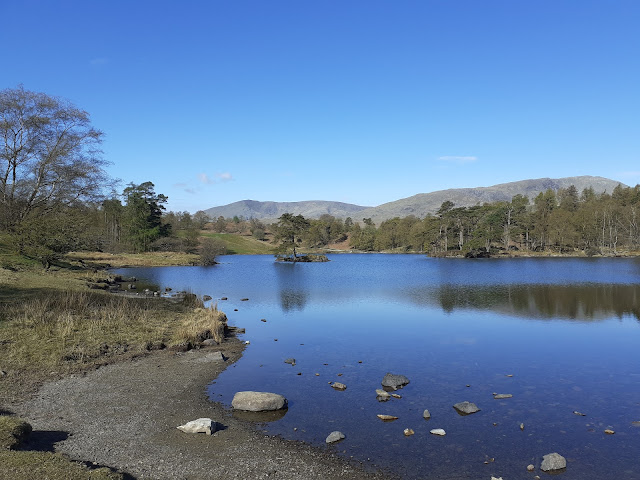 I'm spending the week playing catch-up with myself. Thanks to the Bank Holiday I'm a day behind, but at least this way Friday will arrive much quicker for me. Last weekend was so lovely though. On Saturday we set off early and made our way to Tarn Hows, a National Trust managed area, which is midway between Hawkshead and Coniston. It is known for getting incredibly busy there, which is the main reason I had never actually visited before, so I was relieved when we woke nice and early, enabling us to set off just after 8 o'clock. With my sole focus concentrated on finding a parking space, once we arrived I was abruptly taken aback by the view. It was stunning. And I was, for once, simply lost for words. It was breath taking. Just over the brow of the hill, the tarn sparkled below us with the fells beyond creating the most beautiful backdrop against the clear, blue sky. Unfortunately, as I was driving, I wasn't able to capture this image but I hope you can get a sense of it from the remainder of my photographs. Oh, and in case you were wondering, we got there so early that, in fact, mine ended up being only the second car in the car park 😁 but at least that meant we enjoyed the tarn all to ourselves, for a while at least. 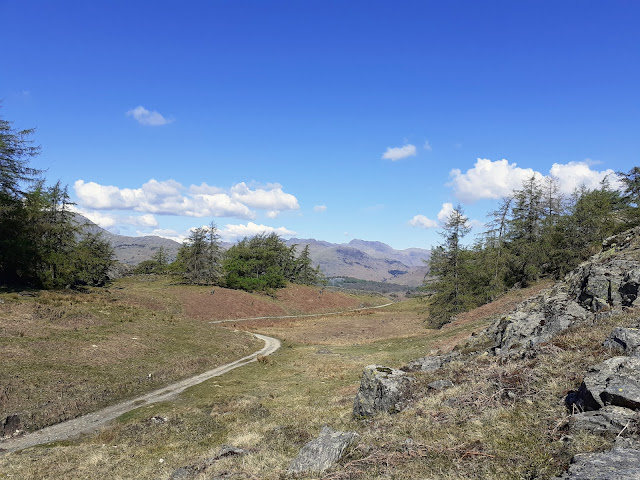 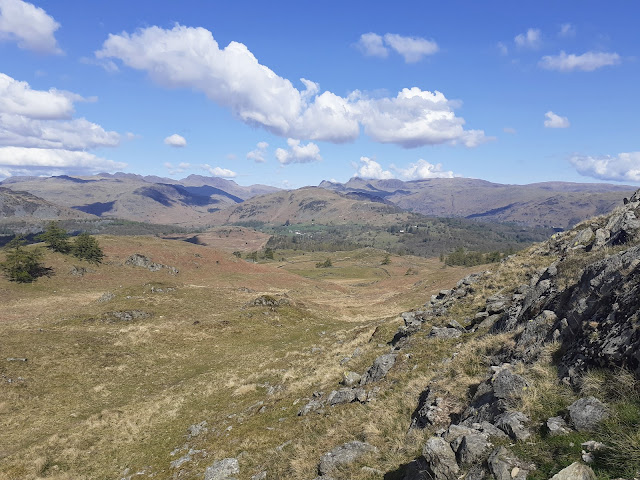 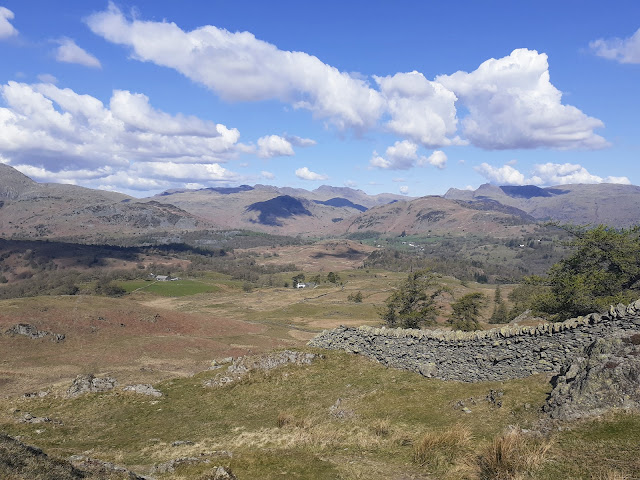 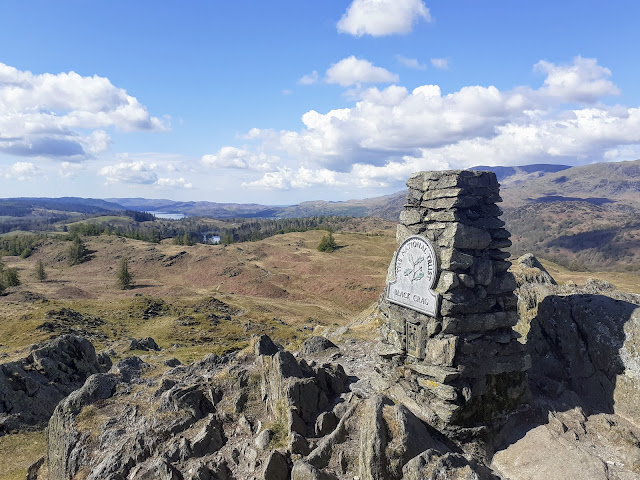 There is an accessible circular walk around the tarn, which we extended to climb Black Fell at the far end. For a small fell it has big views, especially on a bright, clear day such as this. 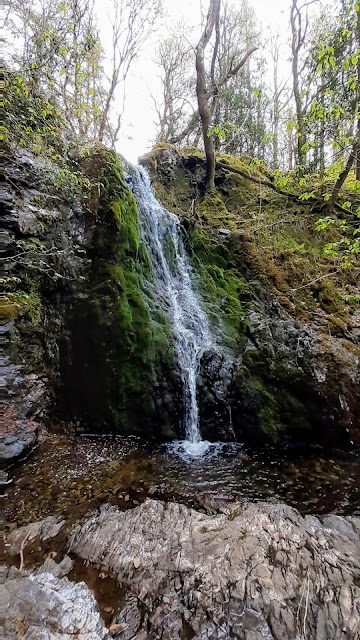 Returning back towards the car park, we took a slight detour to view Tom Gill Falls, where we stopped to eat our lunch. Much of the beck looked to be completely dry so we were pleasantly surprised to see any water there at all. It was very pretty there and imagine there would be much more of a surge after a heavy rainfall. 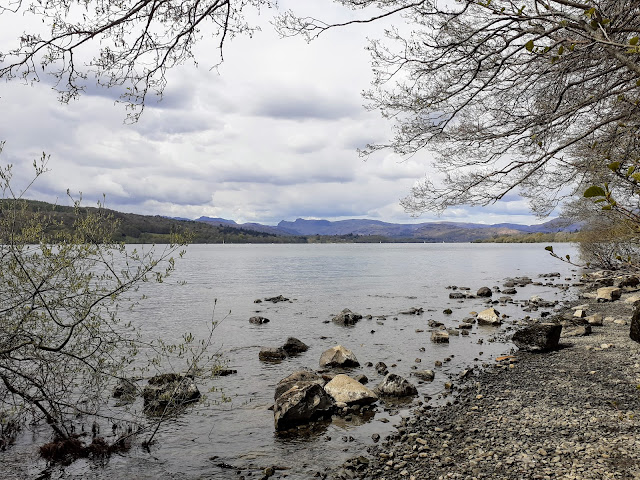 Just before heading for home, and by this time with an overcast sky, we stopped off at the lake, where some time was spent paddle boarding before enjoying a quick visit to the park.

As we wont be going away this summer, I have a feeling we will be doing much more of the same throughout the coming months. And I don't mind one little bit.